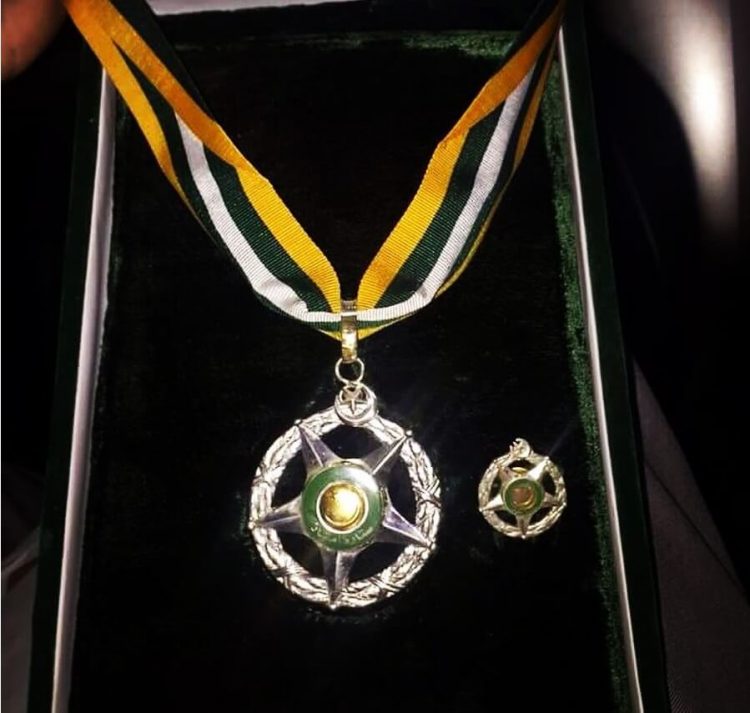 Babar Azam has been leading the Pakistan national cricket team and playing excellent cricket internationally for the past several years. He presently ranks among the top five batsmen in all three formats according to the ICC rankings. Babar has accumulated 1115 centuries and half-centuries. Babar is undoubtedly headed toward being the best batsman in the current era.

JUST IN: On 75th Independence Day of Pakistan, The PM has announced the third-highest honour & civilian award in the State of Pakistan for Babar Azam 👑