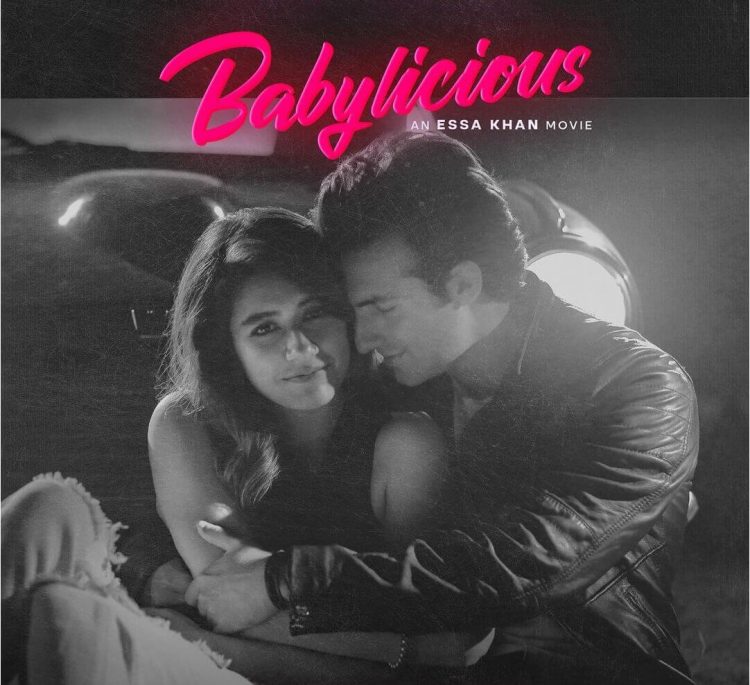 Pakistani cinema has a history of dragging to the point where Hamza Ali Abbasi, who signed The Legend of Maula Jatt as a bachelor, got married and had a child by the time his movie was released. However, Maula Jatt made up for all the setbacks it experienced; whether the same would hold true for Babylicious, starring ex-couple Syra Yousuf and Shahroz Sabzwari, remains to be seen. Both actors signed the contract for the movie while they were still dating, but they have since been divorced, gone on with their lives, and Shahroz Sabzwari even remarried by the time the movie is set to be released.

Because of their daughter, Syra and Shahroz get along well and have both started promoting the movie. The trailer, which is already available, depicts a love that has a great beginning but encounters challenges along the road. Here is the Babylicious movie trailer, which will be released on February 14th: