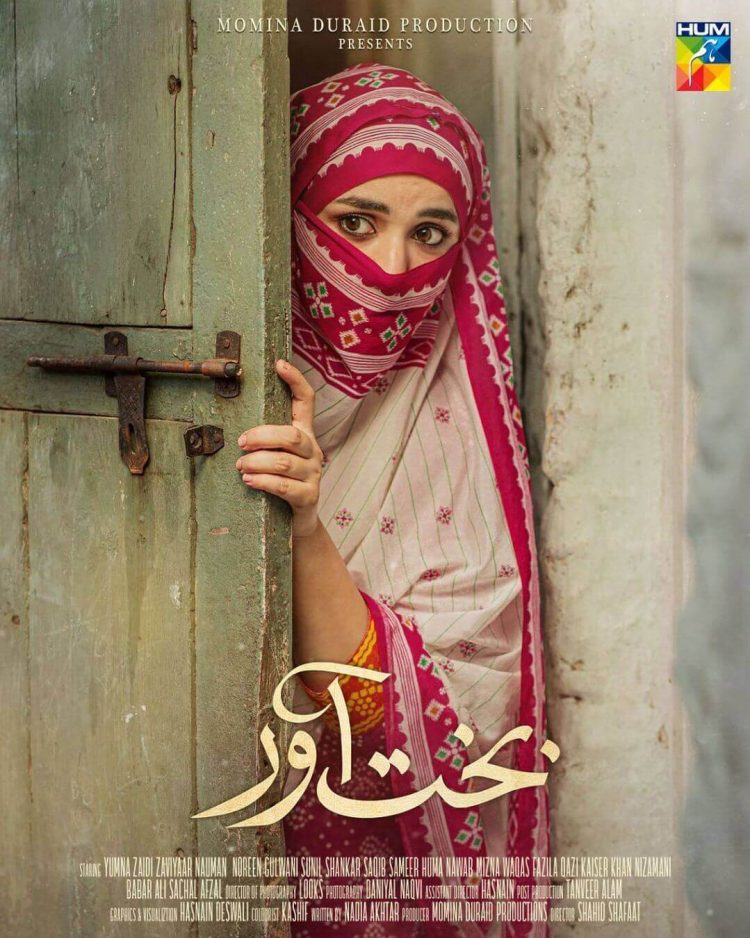 Yumna Zaidi, a diva in Lollywood, is back and ready to dazzle your television screens with her next drama series “Bakhtawar.” The drama serial Bakhtawar, written by Nadia Akhtar and produced by Momina Duraid Production, is about a young, obstinate girl who tries to flee her turbulent home, hardships, and grief in order to build a brighter future for herself. Zaviyar Nauman Ejaz, Saqib Sameer, Mizna Waqas, Noreen Gulwani, Shamoon Abbasi, Sunil Shankar, Huma Nawab, Adnan Shah Tipu, and others are also included in the cast in addition to Yumna. 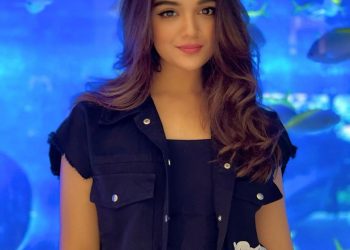 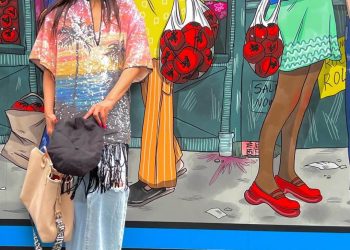 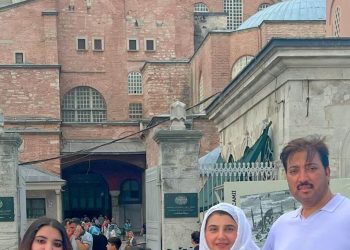