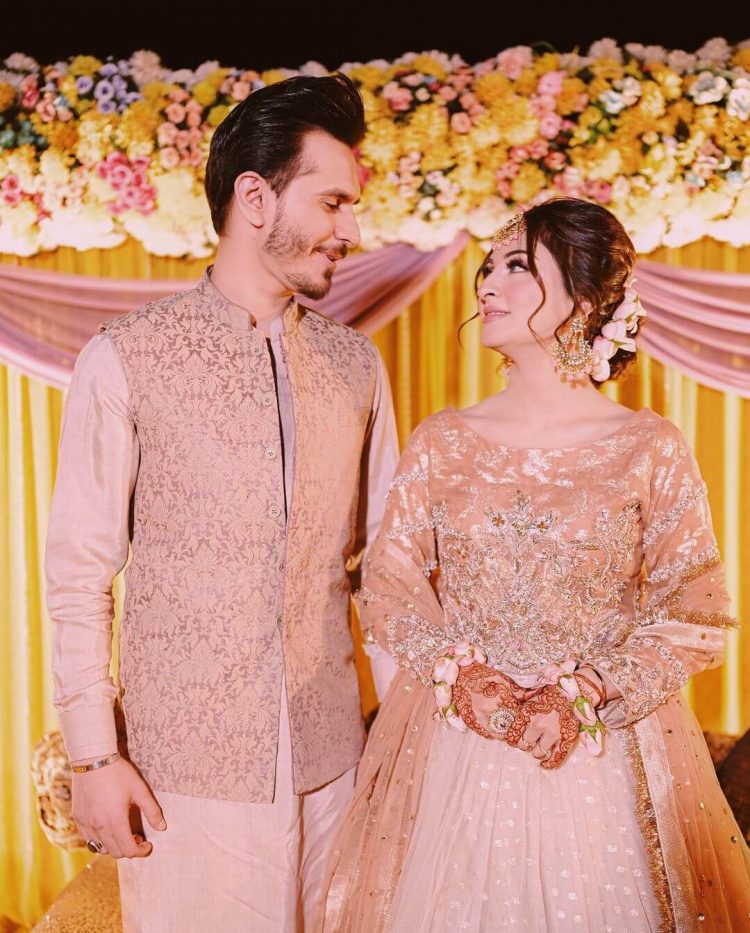 Aruba Mirza is a well-known Pakistani TV actress. She is an Islamabad native who is youthful and attractive. Shahrukh Ki Saliyaan, a popular Geo TV serial starring Ahsan Khan, gave the actress her first taste of fame. Aruba went on to work on a variety of additional projects later on.

Aruba Mirza is now starring alongside Humayun Ashraf in Geo Television’s drama series Intiqam. Her fans are gushing over the drama. The young actress has lately become engaged, and the wedding festivities have already begun in Islamabad. Haris Suleman is the man she is marrying.

Recently, the actress uploaded photos from her Dholki. The actress was also featured on the SS Photography page in photos from the Dholki Photoshoot. Take a peek at some of her photos. 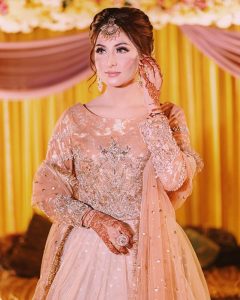 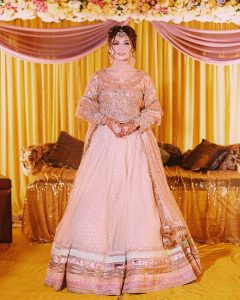 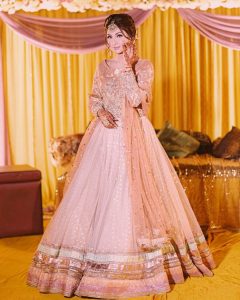 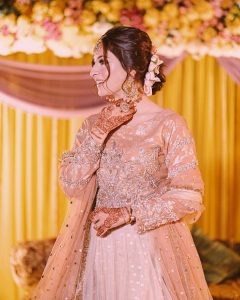 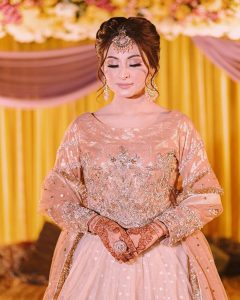 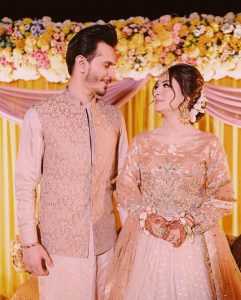