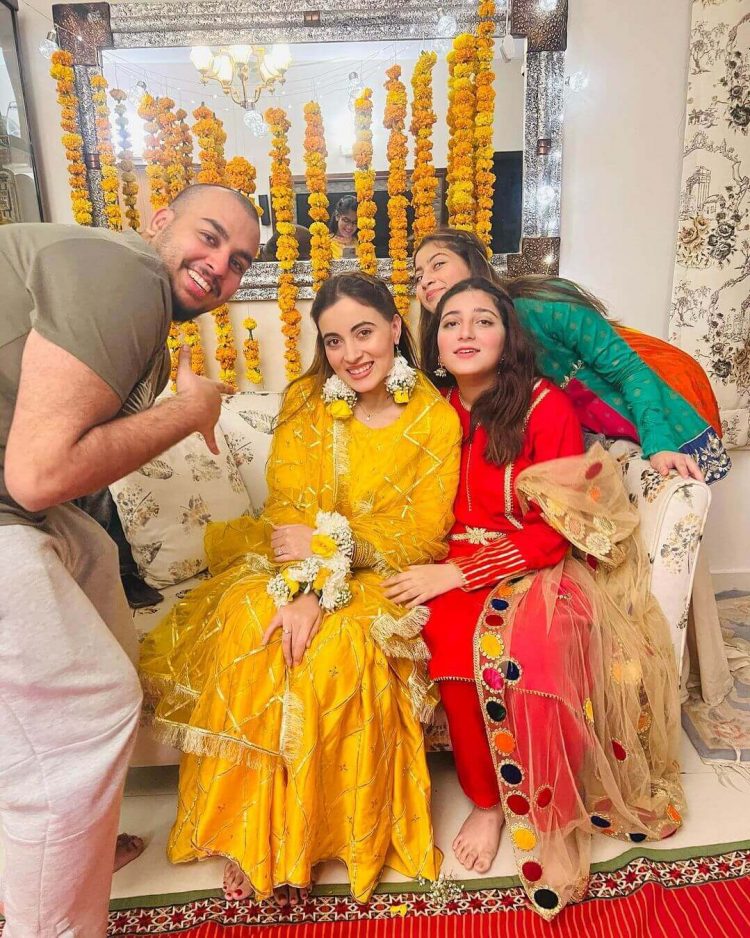 Shagufta Ejaz is a talented Pakistani actress who has been appearing in Pakistani plays for a long time. She has appeared in famous PTV serials from the 1990s. She is regarded as one of Pakistan’s best actors. Shagufta Ejaz’s claim to fame was the Pakistan Television serial Aanch, in which she co-starred with outstanding actor Shafi Mohammed Shah (Late).

Shagufta Ejaz, a hugely popular actor, has a lovely family with four lovely girls and a spouse. Her two kids were recently engaged in wonderful family celebrations. 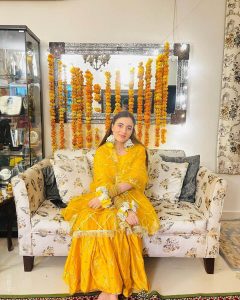 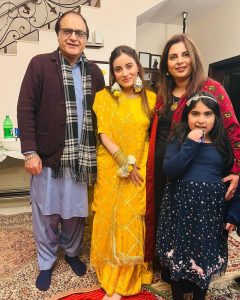 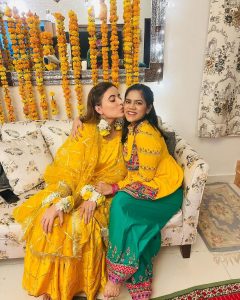 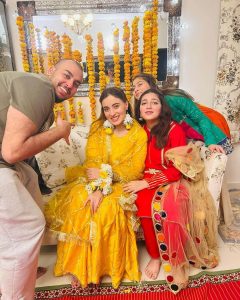 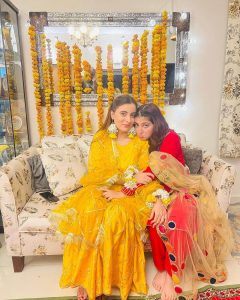 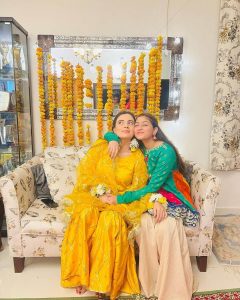 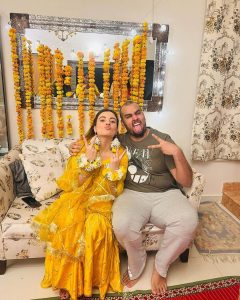 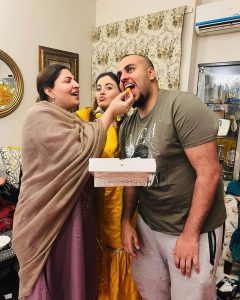 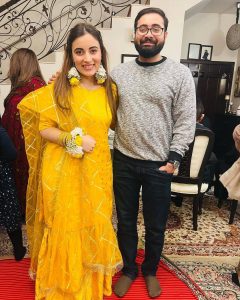 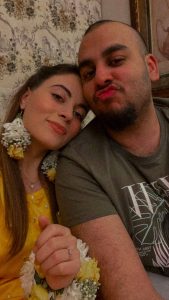 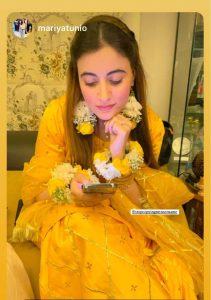