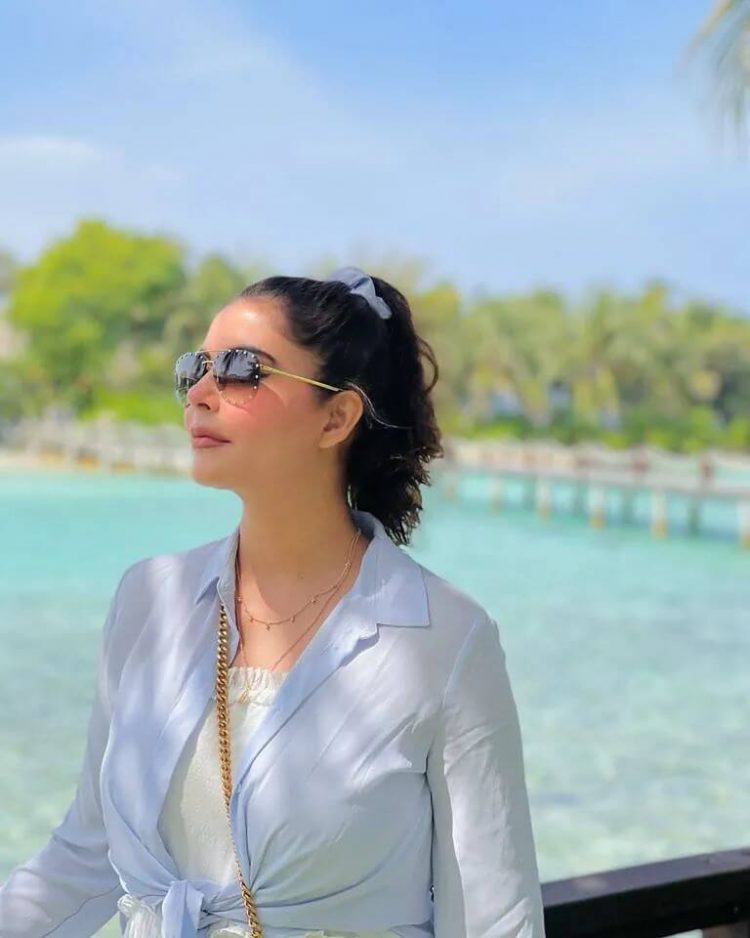 Nida Yasir, also known as the “Queen of Morning Shows,” is the host of Pakistan’s most popular morning show, “Good Morning Pakistan,” which airs on Ary Digital. In 2002, Nida married Yasir Nawaz. Yasir Nawaz is a well-known filmmaker, producer, screenwriter, and actor. Yasir Nawaz and Nida form a duo that is known for being a jack of all crafts.

Nida Yasir recently shared photos from her trip to the Maldives on Instagram. Nida uploaded photos of her youngest son Balaaj on social media. Nida appeared to be in great shape in the photos. Nida’s photos from her Maldives holiday have been collected here. Let’s take a look at some images: 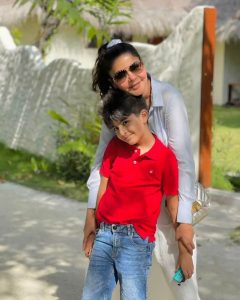 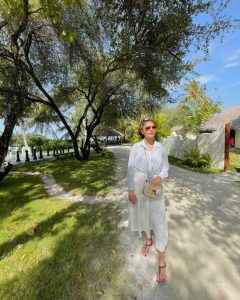 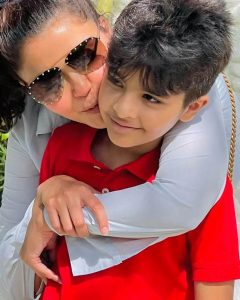 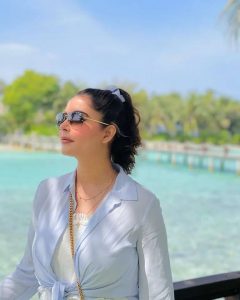 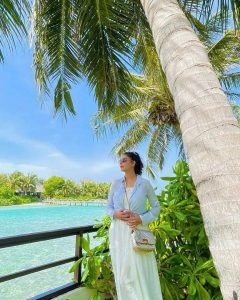 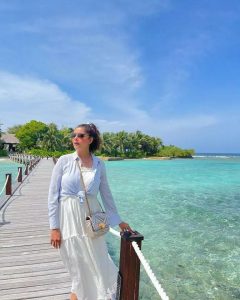 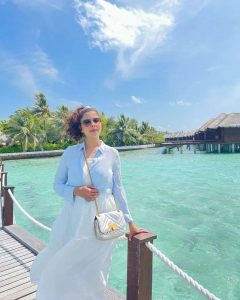