Because it is Sunnah, people should marry more than once. (Feroze Khan) 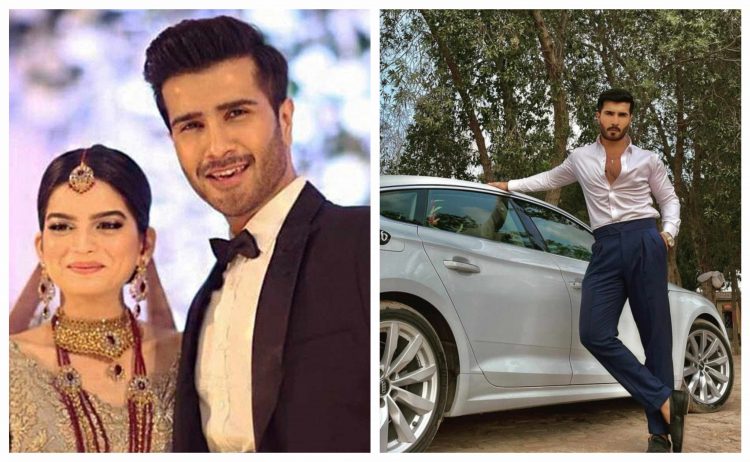 Feroze Khan, who recently appeared on Time Out with Ahsan Khan, discussed his views on polygamy and early marriage, which have been circulating on social media. Feroze has emphasised the significance of getting married early and multiple times after dubbing Malala a “western puppet” for questioning the institution of marriage.

Feroze, who appeared as a guest with actor Humaima Malick, stated he should have been married sooner in response to a question posed by the host during a section of the show.
Polygamy, he continued, should be a common practise because marriage is such a learning process and is encouraged religiously.

When Ahsan repeated what he assumed would happen with Feroze, the actor expressed his displeasure.
“Men tou abhi bacha tha mujhe itni jaldi shaadi nae karni chaiye thi (I should not have married so early because I was just a kid),” Ahsan stated, to which Feroze answered, “No no, I should have married even sooner.”
And I believe that because marriage teaches you so much and because it is Sunnah, people should married more than once.”

Feroze recently praised British actor Riz Ahmed for his efforts to improve how Muslims are seen in the West.
“Lol, get ready to be called tableeghi and whatnot,” Feroze commented on Instagram, praising the star.
But don’t stop, proud brother!”

It’s worth noting that the term tableeghi, which loosely translates to “missionary,” refers to someone who is on a religious mission and is not meant to be condescending.
When employed in an Islamophobic context, though, it might have negative connotations.