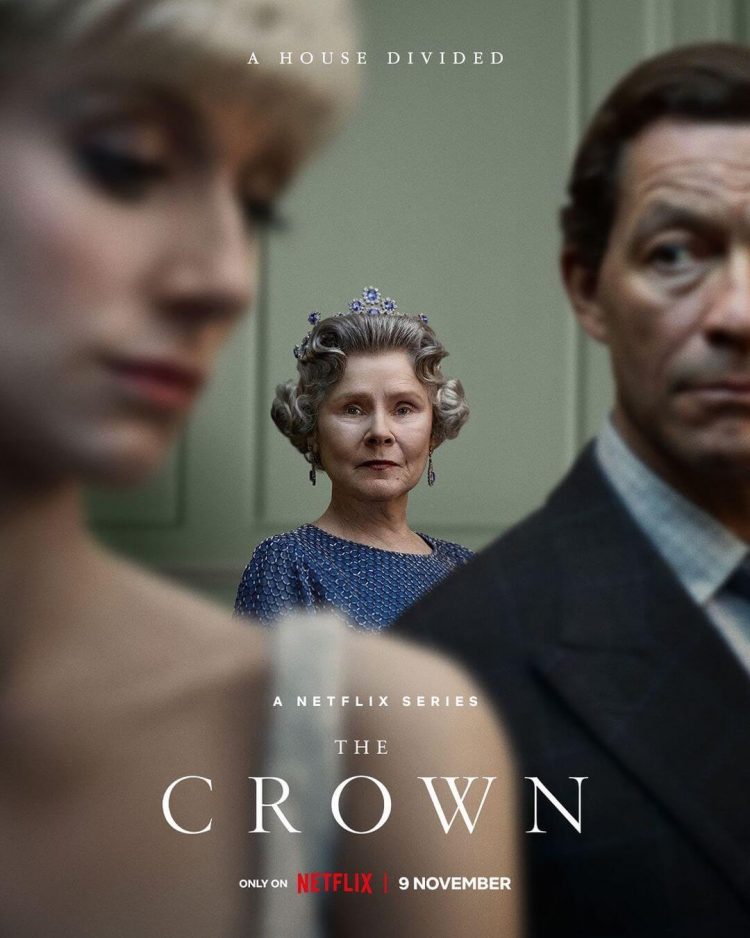 Netflix’s incredible original programming has swept the globe. Netflix has something for everyone, regardless of your preference for dramas, comedies, documentaries, or horror. The Best Netflix Series in Pakistan are listed in a category on Netflix where you can find out what is popular there. The list in this post we are offering you can easily cover your next month if you’re seeking for the latest top seasons on Netflix to binge-watch, whether it’s American, British, Spanish, or Korean dramas on Netflix. If you have a question What should I watch on Netflix Pakistan? Then this article will help you. The price of Netflix in Pakistan is 1500 Rs. The Top Netflix series in Pakistan right now are listed below: 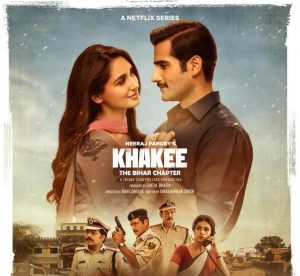 On the list of the top 8 Netflix series in Pakistan, another show is ranked second. Khakee: “The Bihar Chapter,” a Netflix India crime thriller series, is produced by Shital Bhatia. It is based on an upright police officer, Karan Tacker, who is pursuing a nasty criminal in Bihar while fighting a moral battle that is tangled in corruption.

One of the best Netflix programmes is Khakee. SheikhPura, Patna, and Nalanda are the locations for the TV show. Pintu Mahato, a member of the Ashok Mahato Gang from the SheikhPura and Nalanda, is the inspiration for the villain’s name, Chandan Mahato. The German authors Jantje Friese and Baran bo Odar wrote the 1899 epic mystery series. The series, which debuted on November 17, 2022, is among the most popular on Netflix and is still among the top 10 shows in Pakistan. Critics have largely given it favorable reviews.

International immigrants traveling from one country to another on a second ship that is lost at sea face a dreadful dilemma in the finest Netflix series, 1899. Mathilde Ollivier and Andreas Pietschmann are the stars of this Netflix program. 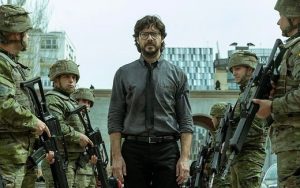 The first season of the show premieres on a Spanish local channel. The sitcom earned widespread acclaim after it was made available on Netflix, which prompted Netflix to create three additional seasons of the show.

This gripping program follows a crew of thieves as they plot one of the greatest robberies in recorded history. Money Heist will have you on the edge of your seat with its frantic action scenes and intricate plot twists. One of Netflix’s top seasons is this one. Ingenious and dark comedy The current most popular Netflix series in Pakistan is a horror show. The character Wednesday is based on Wednesday Addams. Wednesday, a student, struggles to control her burgeoning psychic ability as well as put an end to and clear up the mystery that confounds her parents.

The show is now at the
top trending netflix series in Pakistan. People adore it and consider it to be among the best Netflix seasons ever. The program’s creators are Miles Millar and Alfred Gough. Jenna Ortega plays the lead, while Game of Thrones’ Gwendoline Christie also appears. 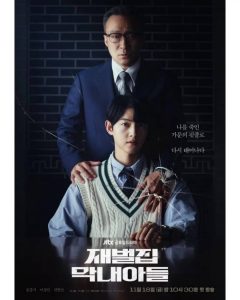 If you enjoy crime drama and romance, one of the best Korean dramas available on Netflix right now is a must-watch. The story revolves around Vincenzo Cassano, an Italian mob lawyer who relocates to South Korea in order to take on the Babel Group and recoup what is rightfully his.

Vicenzo is the best Netflix show in Pakistan because it combines drama, action, and emotion. Its 8.4 IMDb rating places it among the top television shows of all time. Check it out; it currently ranks sixth among the top netflix series in Pakistan. 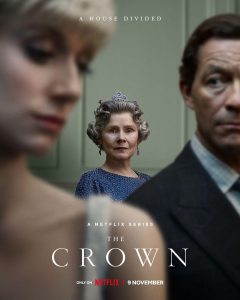 You may have recently heard a lot about the British television series The Crown as a Pakistani. The most recent season of this show, which stars Pakistani actor Humayun Saeed, was made available on Netflix. It assisted in the series rising to the top of Netflix Pakistan’s most watched shows.

In the historical drama series The Crown, Queen Elizabeth II’s life and reign from the 1940s to the present are followed. It chronicles the British monarchy’s tribulations and its interactions with world leaders. Dr. Hasnat Khan, played by Humayun Saeed, is Princess Diana’s boyfriend. 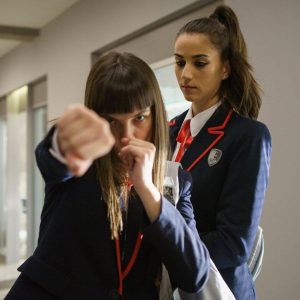 This Spanish drama series covers the lives of young people from various social origins who enrol in Spain’s most prestigious school. Elite is a Netflix series that you really must watch since it is loaded with suspense, scandal, and romance.

is currently one of Pakistan’s top 8 Netflix shows. IMDb has given Elite a score of 7.3 out of 10. The sixth season of Elite, which premiered on Netflix lately, is a 2018 series. Determine if you enjoy teen drama. This renowned British crime drama series, which is set in the 1920s, centres on a mafia family with roots in Birmingham, England. Peaky Blinders has won praise from critics for its compelling storylines and stellar acting from its all-star cast.

Peaky Blinders is a BBC production; it is not a Netflix original. The sixth and last season of the show was published earlier this year. Netflix has all six seasons accessible. Immediately start watching it on Netflix.