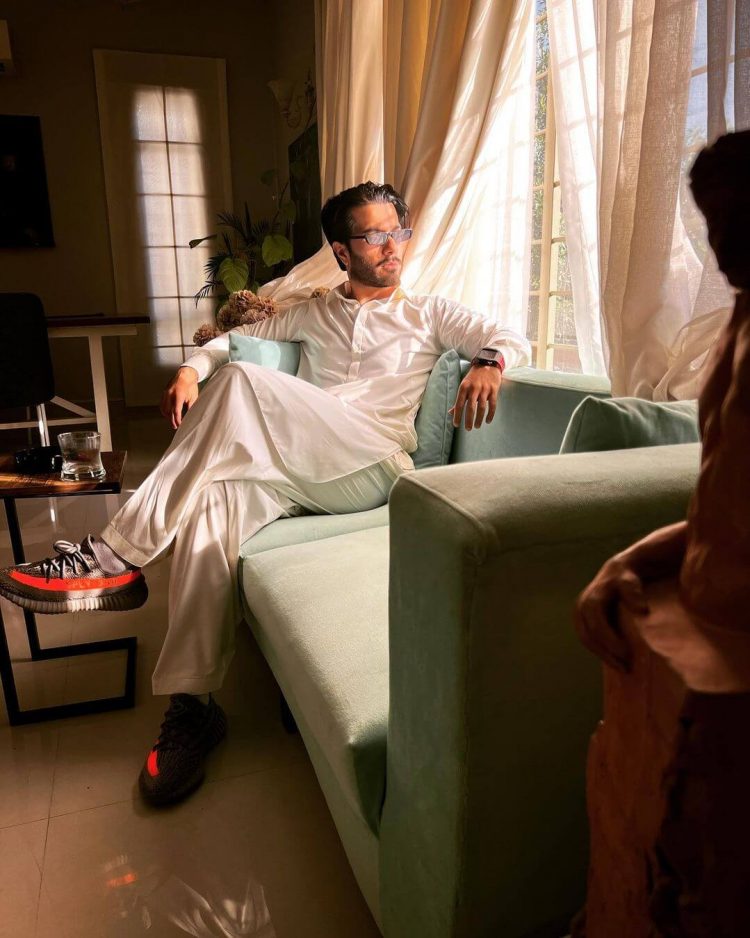 Over time, viewers have accepted Pakistani drama writers’ redefining of the word “hero” as appropriate. There were many toxic leading men this year that turned us off, but there were also several that had clear appeal despite their flaws. Then again, there were certain characters that stood out and were special in their own right. In 2022, there were also a number of supporting characters who captured our whole attention and were a breath of fresh air.

The “best” characters are those that have depth, significance, and are compelling. This list demonstrates that Pakistani authors are still capable of creating male characters who defy gender norms. Here is a list of some of the top male roles played by Best Pakistani Actors 2022: 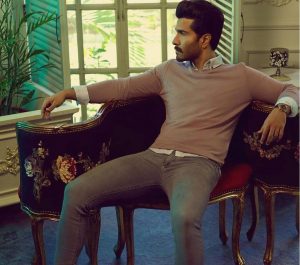 It is difficult to portray a complex character like Basit in a drama serial. However, team Habs deserves praise for not just creating such a character but also for managing to maintain it so approachable and believable. It took some time to understand Basit’s character, but after his past was revealed, it was much simpler to comprehend why Basit was the way he was. He has experienced the insecurity of desertion throughout his life, which has caused him to be impulsive & emotional.

Because Basit felt deceived by his mother throughout his entire childhood, he was never able to fully comprehend or learn how to respect women. He is currently undoing all of that, though, and he is still making errors. Basit is not without flaws and inadequacies, but for the first time in his life, he is determined to reform and make amends. However, he is once again unsure of what to do to prevent himself from being misinterpreted.

In creating a character that genuinely demonstrates how a person can be full of problems but also have a positive side to him, the writer has done a great job. Feroze Khan undoubtedly delivered an excellent performance and was able to seamlessly portray all facets of Basit’s personality. 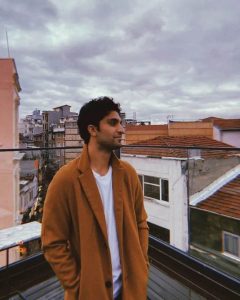 Adam was undoubtedly one of the many outstanding male characters in Hum Tum. He was a humorous guy overall, but he also possessed some exceptional traits that set him apart.

How often do we see a brother make his sister’s hair for her, especially in Pakistani dramas? He was a wonderful brother. Even though he and Neha did not get along for a very long time, he always admired her abilities and did not treat her any differently just because she was a woman and was more successful than he was.

He came out on top in the end because he was honest about his feelings for Neha and did not hold back. We admired Adam’s character for its originality and forward-thinking traits. 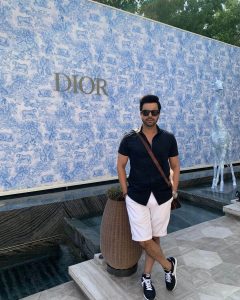 The most endearing character we saw in shows this year was Sarmad. He wasn’t your usual guy at all. Sarmad, a young guy who had to start working for his family at a young age, turned his love of cooking into a career. Because of this, he was unable to finish his studies, although he had always appreciated individuals who were well-read. Sarmad didn’t have a single flaw, yet he also never came off as fake or too good to be true. He was willing to pursue studies at his wife’s suggestion and valued her opinions highly, which enhanced the characteristics he already possessed. We absolutely want to see more on-screen characters like this one. 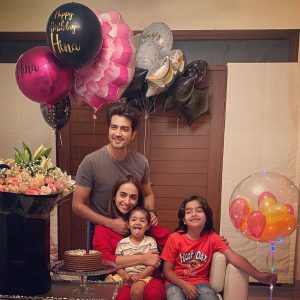 Dr. Hadi was a wonderful and helpful friend who supported Khajista whenever she encountered a challenge. Even if Dr. Hadi occasionally came off as abrupt, at least he had the maturity to recognize and predict that Khajista’s situation would worsen because a few people had turned against her.

Dr. Hadi always stepped in to aid Khajista when she was in need. Khajista did come from a caring family society, in general, which was never beneficial to her, therefore their love for one another developed naturally. Dr. Hadi impressed her as a true gentleman who would support and stick by her no matter what, and it was enough to win Khajista’s heart. Dr. Hadi did exhibit some hostility and unfavorable feelings, but only because he genuinely loved Khajista and was unable to cling onto her. The fact that they both had happy endings was the cherry on top of Dr. Hadi’s unique persona. 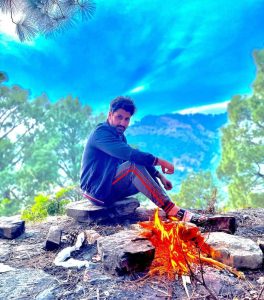 Amroz was yet another crucial figure who helped define Khajista’s future and guarded her like a big brother. Amroz could have easily followed society’s lead and put restrictions on Khajista, but he was constantly seen standing up for her and making sure that her voice was heard.

Amroz was also a victim of the circumstances, but with time he managed to liberate himself from them all and end up reshaping his life as well. Amroz, who was a true guardian and confidant, brought a lot of calm and tranquillity into Khajista’s life. He was the only one who could understand her, and this was what made Amroz’s character so unique. 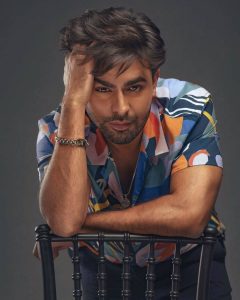 Hamza has undoubtedly become well-known, and fans of Pakistani drama will remember him for a very long time. Hamza’s character was a breath of fresh air in a narrative that relied so heavily on toxic energy. Additionally, it demonstrates how even the most banal or ordinary of stories may stand on the shoulders of a single compelling individual.

Hamza was the single element in Mere Humsafar that made it worthwhile. Hamza was forced to distrust Hala because of the drama’s length, which was terrible, but overall, this character was undoubtedly one of the best to be featured this year. More than being a caring and encouraging husband, he helped Hala believe in herself, give herself a voice, and understand that she was as deserving of respect. 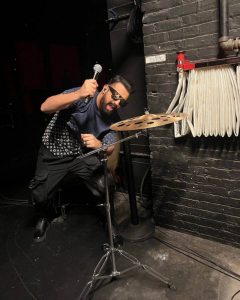 Hilmand was extremely distinct and a highly uncommon character that is not frequently seen in a Pakistani drama. Atif Aslam‘s excellent performance added to the character’s specialness and helped it stick in viewers’ memories, but Hilmand’s path was nothing short of a roller-coaster. He cultivated animosity for the man who had nurtured him, but in the end, he atoned for his actions or at least tried to. Hilmand lost a few valuable years plotting his retaliation since he understood the half-truth. Hilmand was quite unique because of his discourse, his farsightedness, and his vision.

Another aspect of Hilmand’s character that no one could have predicted existed was the way he saw through Shehrezad and saw that she, too, was trying to hide the agony in her heart. He was aware of her need for love and support as well as her willingness to stick with him through thick and thin. Hilmand’s fast assessment of it demonstrated his maturity and wisdom. Characters like Hilmand are uncommon, thus it won’t be inaccurate to suggest that they stick in people’s minds for a very long period.