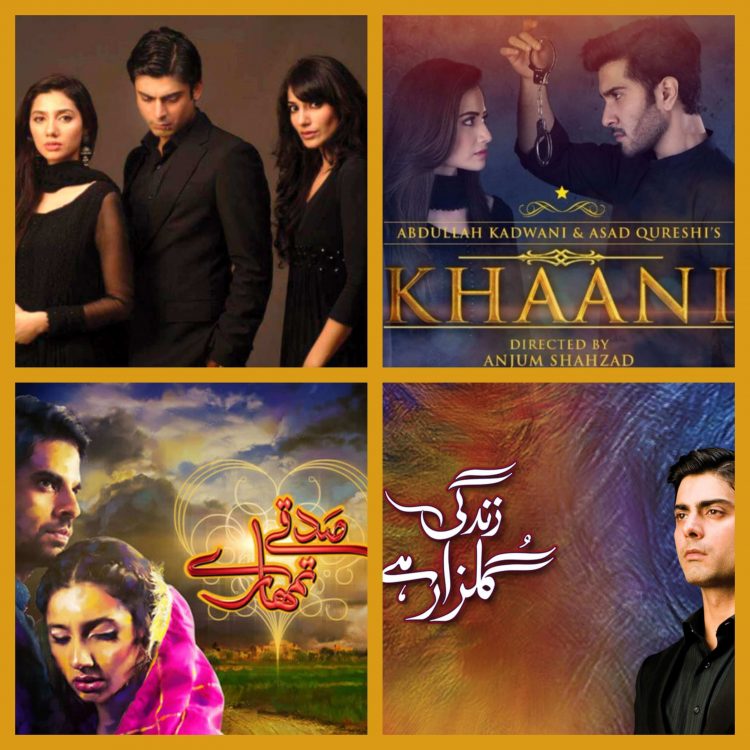 Pakistani dramas and TV Shows are not only popular on local channels, but also on Netflix, the world’s largest streaming platform. On weekends, people like to enjoy themselves by watching the Best Pakistani dramas or TV Shows with their family.

If you are looking for the Best Pakistani Dramas On Netflix then here is the list. 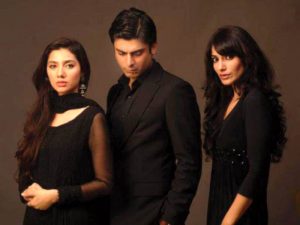 Humsafar is a well-known storey for which we have all shed a few tears. It’s one of the best Hum TV dramas, as well as Fawad Khan and Mahira Khan‘s biggest hit.
The narrative of Ashar and Khirad, who fell in love after an arranged marriage, is both sweet and painful. Because she doesn’t like the small-town girl as her daughter-in-law, Ashar’s mother, played by the evergreen Atiqa Odho, has sinister plans to disrupt the marriage.
The drama then shifts to Khirad, who is dealing with her own issues with her daughter and Zaroon, who is living a separate life. Even though their daughter’s condition draws them together, they weren’t ready to face one other after so many years apart.

Zindagi Gulzar Hai is regarded as one of the best Pakistani dramas ever produced, and it is a personal favourite of many of us. Fawad Khan, Sanam Saeed, and Samina Peerzada are among the show’s lead actors, and their faultless acting skills have helped the show become a major hit.
Kashaf and Zaroon are the central characters in the storey. Kashaf is from a middle-class family who faces the same challenges as any other family, whereas Zaroon is a typical chauvinist male who expects women to idolise him. 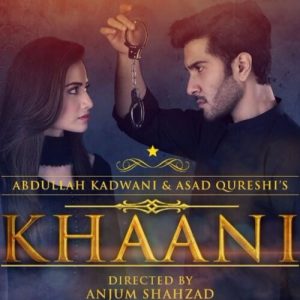 Khaani, on the other hand, has a unique tell-tale. In Pakistan, we don’t have similar dramas. The lead actors are Sana Javed and Feroze Khan. Khani’s entire premise focuses around a politician’s son who murders a boy and then falls in love with the young man’s sister.
The scenario demonstrated the political clout that politicians wield in this society and how they may easily get away with the sins they do. Hadi, played by Feroze Khan, falls in love with Khaani AKA Sanam (Sana Javed) after noticing her bravery. 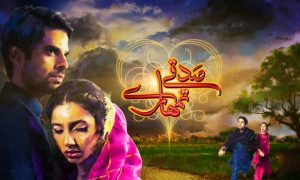 Mahira Khan has won numerous prizes for her outstanding performance in Shehr-e-Zaat.
Mahira Khan plays an affluent woman who loses herself after discovering that her own partner is cheating on her in the TV series. 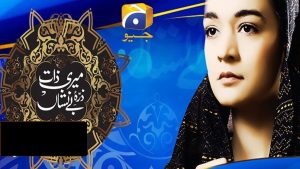 Meri Zaat Zarra e Benishan is a Pakistani drama about a woman who is wrongly convicted of adultery.
When her daughter from her second marriage marries into the same household, she learns the truth about her mother. 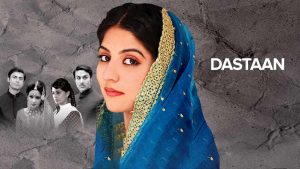 Fawad Khan and Sanam Baloch star in Daastaan, which depicts a love storey between a nation and its citizens.
The TV series has a fantastic screenplay and an even better star cast to go along with it. This is a must-see show.