by aqsa javed
in Artist, News
0 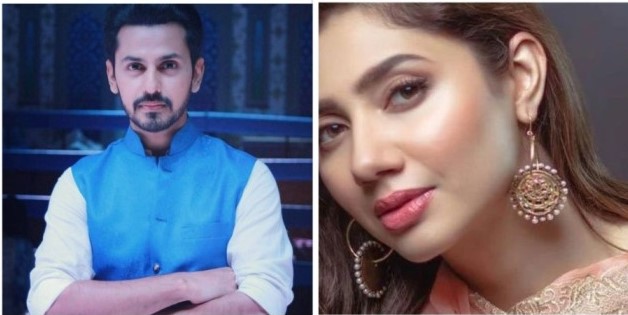 The current situation of terror and brutality in Palestine has shaken the entire humanity. People from different parts of the world are trying to play their role and raise their voices against Israel. The Pakistani Nation is doing the same thing. On the 19th of May 2021, numerous people gathered at the Karachi Press Club and showcased solidarity with Palestine.

Among those people, some famous Pakistani stars were also present. Shehryar Munawar, Mahira Khan, Ayesha Omer, Anoushey Ashraf, Hania Amir, and others were some of them. All the celebrities used their voice and the power of social media to ask people for help.

Mahira Khan also shared some pictures of her from the protest. In the pictures, the Bin Roye star could be seen holding posters speaking up for Palestine. Surprisingly, people bashed her with mean and hateful comments. Instead of appreciating her for her gesture of supporting Palestine and asking others for help, people called out Mahira Khan for not wearing a dupatta to the protest.

Honestly, this is very heart-breaking. In this incident, Bilal Qureshi, another great name in the Pakistani drama industry, raised his voice and condemned this behavior. He took to his Instagram handle and taught everyone basic manners.

We hope that instead of character blaming someone, our Nation starts focusing on more severe issues. Besides that, we are praying for Palestine and hope that you are doing the same.