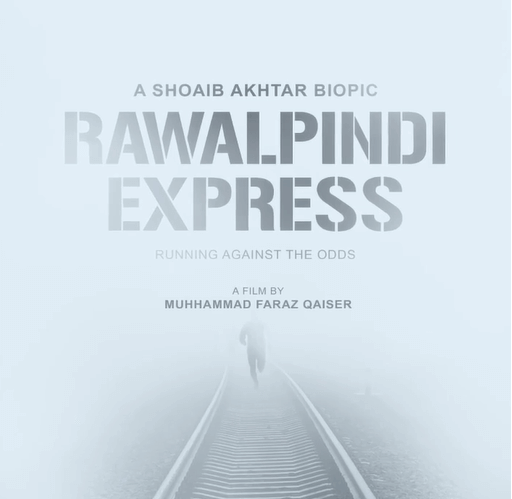 Former Pakistani fast bowler Shoaib Akhtar, better known as Rawalpindi Express, played for the country’s national squad from 1997 until 2011. In all three game types, he has played for Pakistan. As a fast bowler, Shoaib holds numerous world records. In addition to being a cricket pundit, he is currently employed as a cricket analyst on his own YouTube channel.

Shoaib Akhtar just shared the biopic’s official motion poster with the remark, “Beginning of this lovely adventure. Announcing the release of my biopic on my life and story. “If you believe you know a lot already, you’re mistaken,” he continued. You’re about to have an adventure you’ve never had a global undertaking by “qfilmproductions”. the first international movie about a sportsman from Pakistan. The movie’s release date, 16 November 2023, was also disclosed on the motion poster.