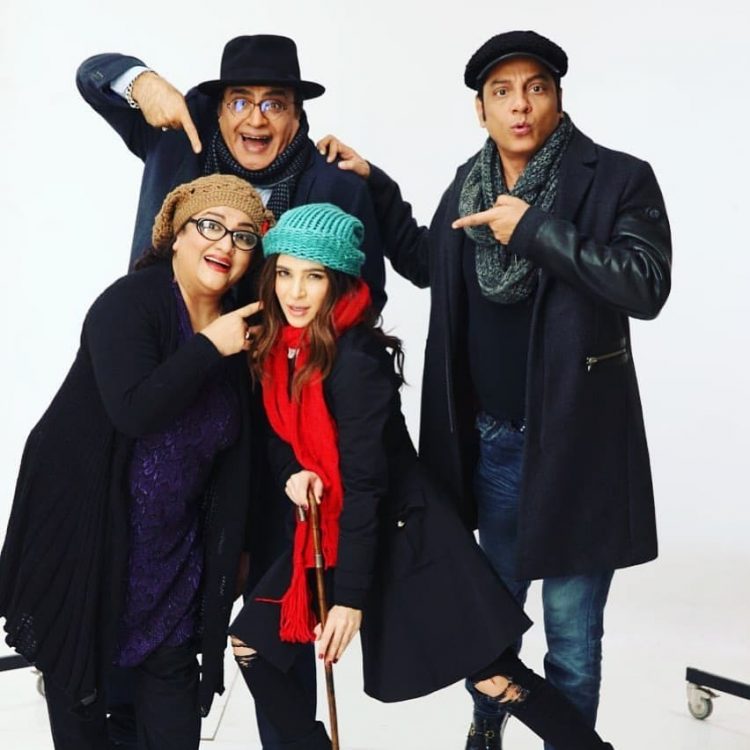 Bulbulay, a drama serial with a large fan base, is one of the most popular and widely viewed drama serials. It has garnered appeal among the general public due to its light humor and excellent characters.

Bulbulay has been on the air for more than a decade, 12 to be exact. The drama series has become Pakistan’s longest-running television show in the country’s history. The sitcom has had such a long and successful run on television, with 600 episodes.

The show’s most well-known character, Hina Dilpazeer’s ‘Momo,’ was only written for one episode. She was planning to make sporadic appearances. Momo, on the other hand, became a constant part of the drama due to her celebrity.

When asked about the drama’s success elements, the creator stated that the drama’s popularity is due to a collective effort rather than a single character.