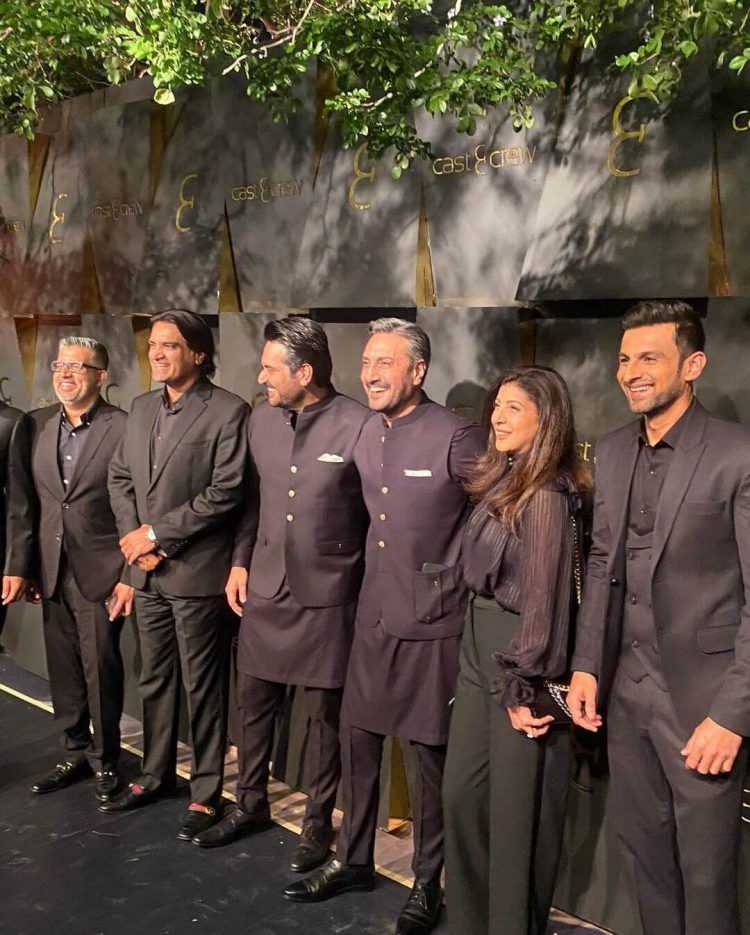 Humayun Saeed and Adnan Siddiqui are two outstanding actors whose on-screen chemistry is adored by audiences, and the combination is extremely famous. Wilco, Mehndi, Ishq Junoon Deewangi, and Mere Paas Tum Ho are just a few of the projects they’ve collaborated on.

The two have now agreed to form a commercial collaboration as well. Yes, the incredibly skilled duo has debuted their high-end apparel label, Cast & Crew. The two stars organized a star-studded debut event for the clothing line, at which all the showbiz industry’s actors were present.

At the launch of their apparel company Cast and Crew Clothing Pakistan, both Humayun Saeed and Adnan Siddiqui wore Black Shalwar Qameez and Vest coats. Here are photos of all of the celebs who attended the event. 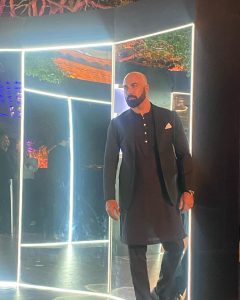 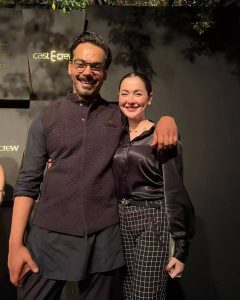 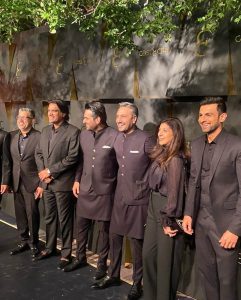 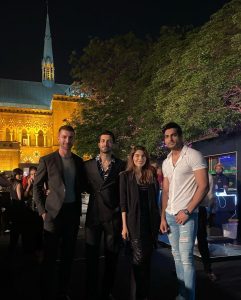 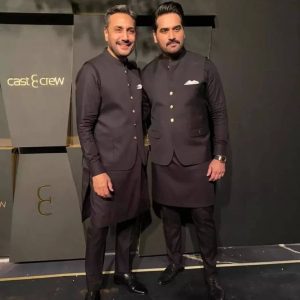 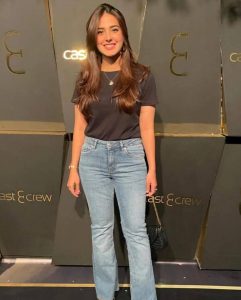 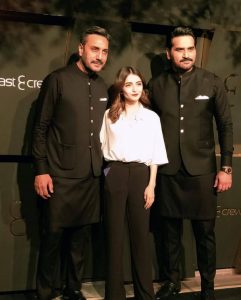 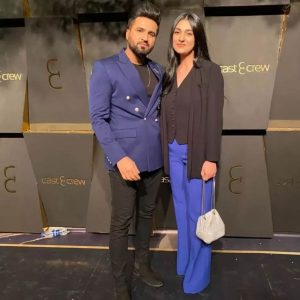 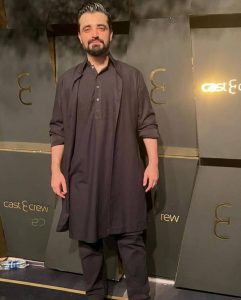 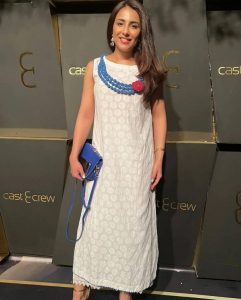 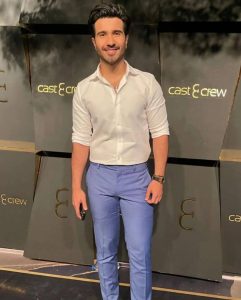 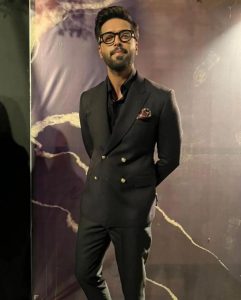 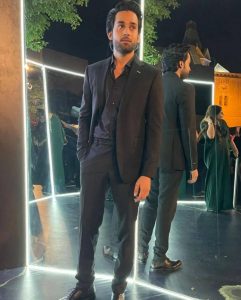 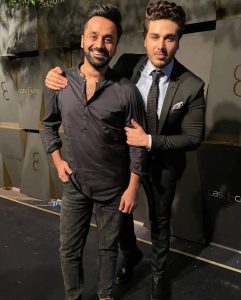 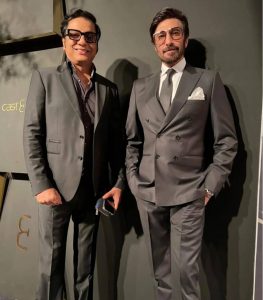 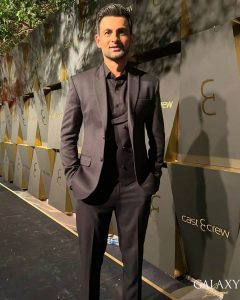 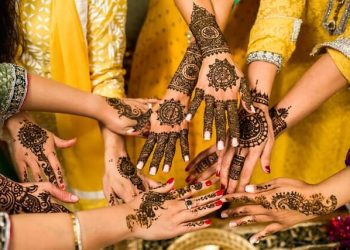 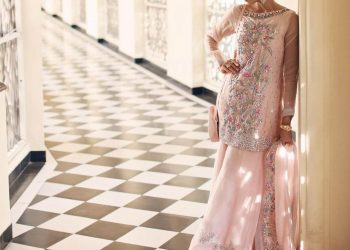 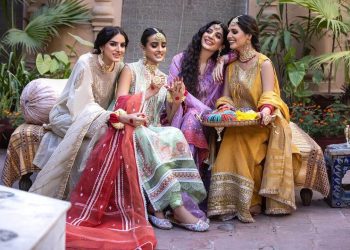