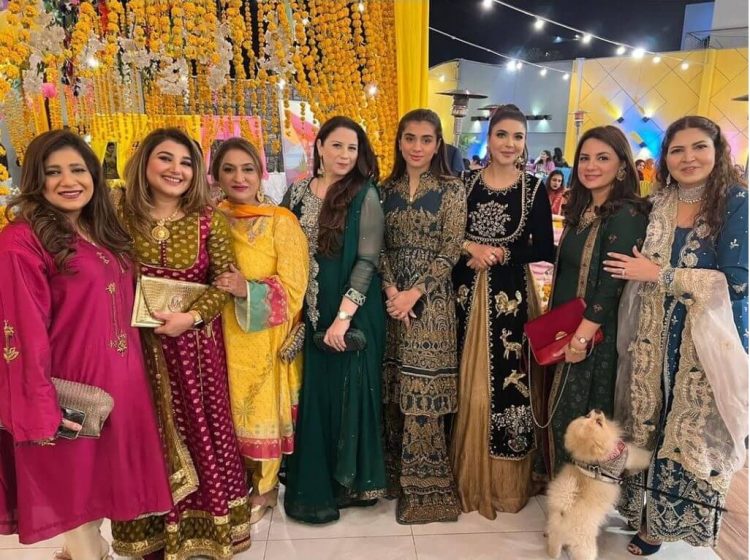 Shagufta Ejaz’s daughter, who is a very skilled and great television actress, married Hamza Ali in a recent gorgeous family celebration. Shagufta Ejaz and her family were overjoyed at their daughter’s wedding. Throughout the event broadcast, we saw friends and family of the bride and groom. The Mehndi event was a huge hit with friends and family. It appeared to be a good time was had by everybody.

We had a glimpse of a few celebrities that attended the Mehndi Event, which was rather joyful. At the wedding, guests were Faysal Quraishi, Shabir Jan, Fareeda Shabir, Javeria Saud, Saud Qasmi, Mehmood Aslam, Nabeel Zafar, Nida Yasir, Sana Faysal, and Fahad Mustafa’s wife Sana Fahd. Here are some photos from Dr. Anya Siddiqui’s Mehndi Event. 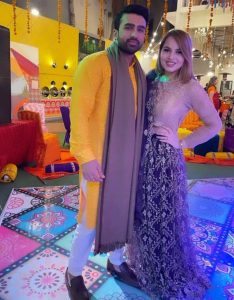 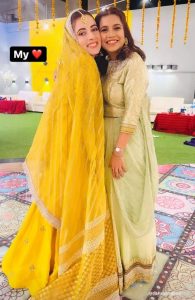 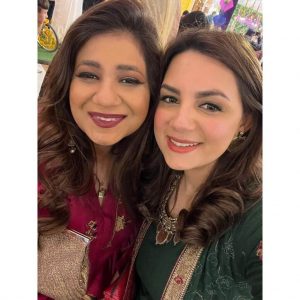 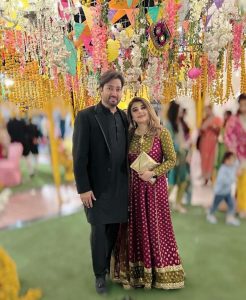 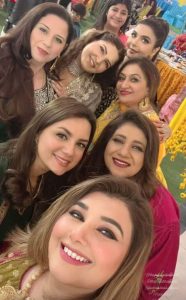 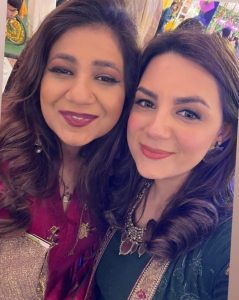 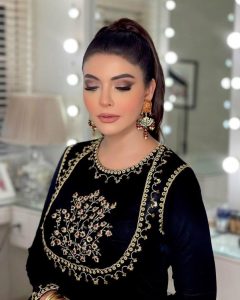 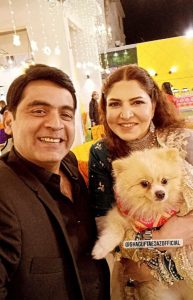 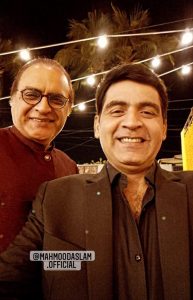 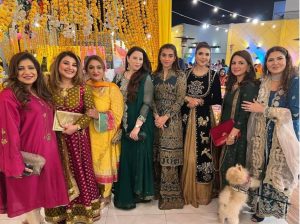