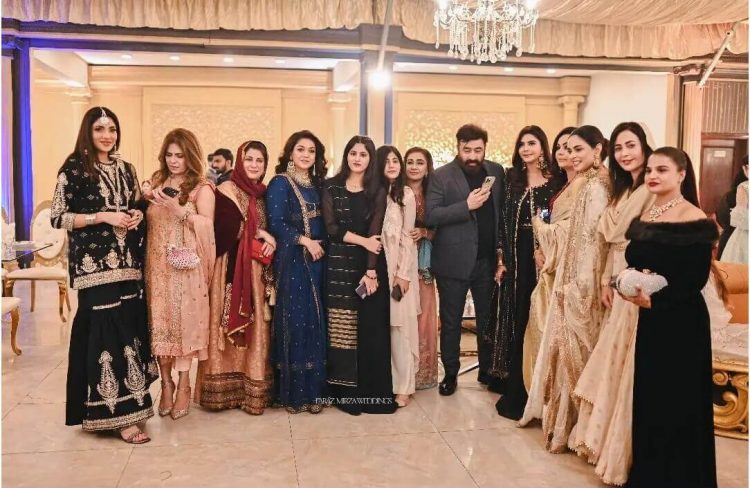 Nida Yasir, a morning show host, is known for hosting wedding ceremonies on her show. However, when it came to a wedding in her family, she stuck to tradition. Nida Yasir was recently seen attending her brother’s wedding reception. The wedding of Nida’s brother was undoubtedly a star-studded affair. Nadia Khan, Adnan Siddiqui, Aagha Ali, Humayun Saeed, Yashma Gill, Faysal Qureshi, and others were among the celebrities and hosts that attended the wedding. 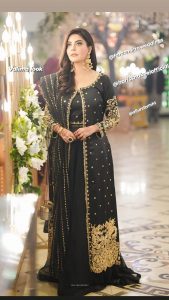 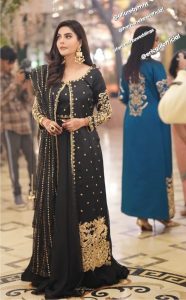 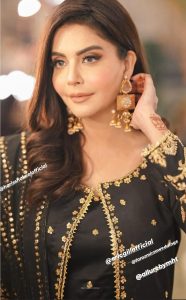 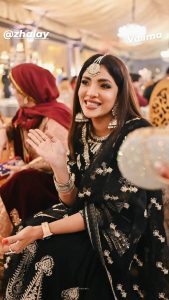 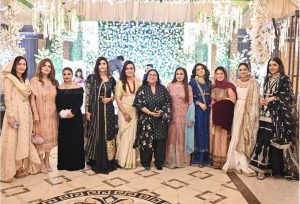 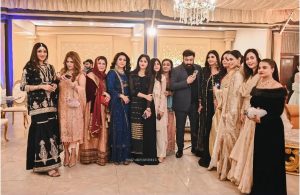 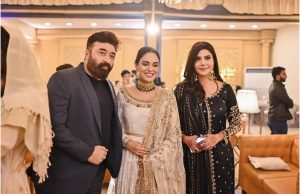 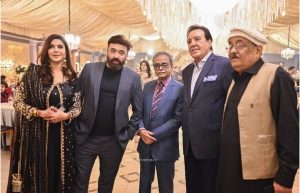 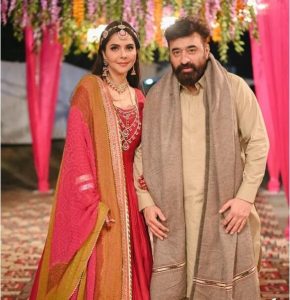 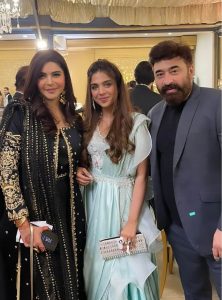 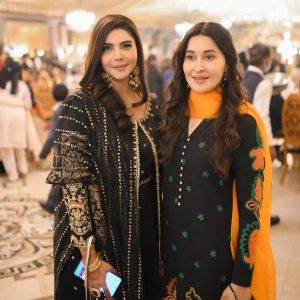 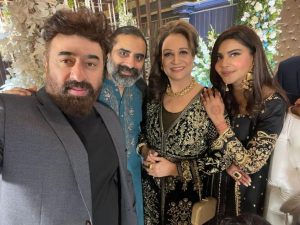