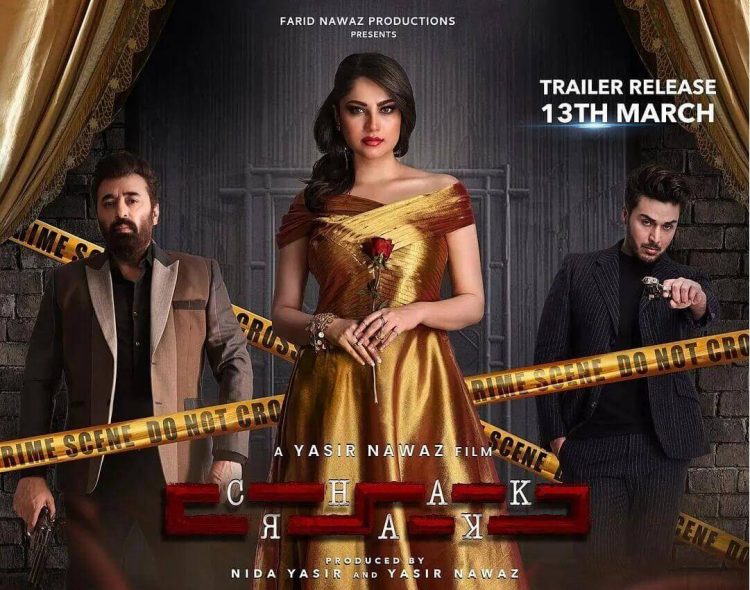 Yasir Nawaz and Nida Yasir are producing the next film “Chakkar,” which stars Neelum Munir and Ahsan Khan in prominent roles. Yasir Nawaz also directed Chakkar, which is set to be released on Eid-ul-Fitr 2022. Javed Sheikh, Ahmed Hasan, Mehmood Aslam, and Naved Raza are among the cast members. “Chakkar’s” plot revolves around a murder mystery and a thriller.

The much-anticipated trailer for “Chakkar” was recently released. The teaser features Neelam Muneer and Ahsan Khan in various incarnations, as well as thrills, action, and romance. According to the clip, Chakkar will be enthralling in a way that has never been witnessed before. Take a peek at the timetable!