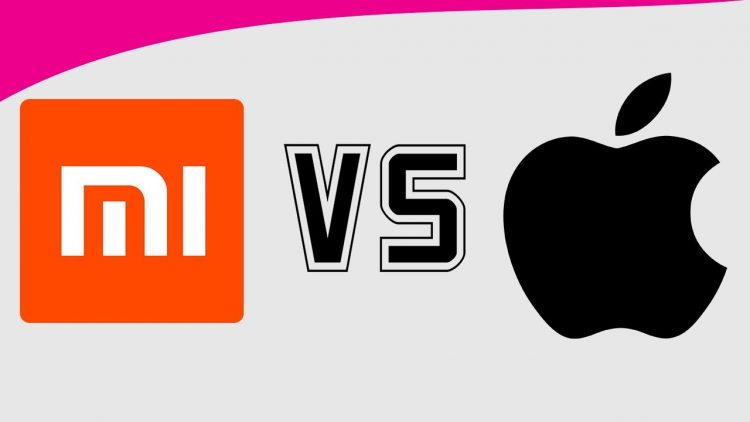 Recently, Chinese companies are seen taking advantage of the latest 5G technology. They are making smartphones that incorporate all the new features and the 5G technology and are all set to replace Apple’s high-end smartphones, including the recently launched iPhone 12.

The phones of these companies have made their way through Japan’s market in the iPhone’s presence, which is called the most considered phone there. Xiaomi’s Redmi Note 9T was the best cost performance device concerning the new 5G technology. The market price of this device is affordable and is around about 180.65 USD.

The new Redmi Note 9T comes with a 48-megapixel camera. Taiwan’s MediaTek, instead of Qualcomm, made the brain or chip of the device itself. In addition to this, the phone’s cost was controlled via the use of a liquid-crystal display.

The entry of Xiaomi into the Japanese market was not long ago as the brand entered the marketplace in 2019. It was the time when companies like Apple and Samsung were making colossal success. The company gained an immense reputation and respect by following an unusual step to keep its profit margins below 5%. The main thing on which the Chinese company focused is the manufacturing of affordable products.

The Xiaomi devices are more user-friendly as compared to others. Because of these smartphones’ cheaper rates, it is expected that most people will shift to Xiaomi devices instead of the iPhone.