Chupke Chupke is back on popular demand! 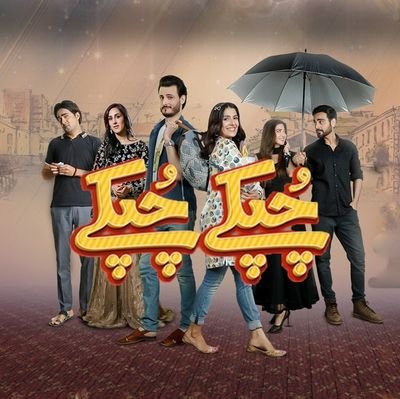 Pakistani dramas and the drama industry has a huge fan base. People love them and have huge audiences in Pakistan and neighbouring countries like India, Turkey, Dubai, etc. The trend of Ramadan transmissions and Ramadan shows is not new. Every year these transmissions and shows receive immense love from the audience.

After the airing of Suno Chanda, a shift in people’s interests could be observed. They started enjoying the fun and comedy based shows in Ramadan. Suno Chanda received immense love from the public. On the vast demand of fans, a season 2 of the same drama had also hit the screens.

This year, Chupke Chupke was the Ramadan special show to hit the screens. The show was written by the same writer who had written Suno Chanda previously.

The ratings and views of this drama even crossed those of the superhit show Mere Paas Tum Hu. The public showered this show with so much love. That is why on popular demand, Chupke Chupke is back. From the 5th of June, the Pakistani audience would watch mega episodes of Chupke Chupke.

Hum TV took to its official Instagram handle to share this news, and fans are loving it. People cannot wait for the drama to hit their TV screens again.