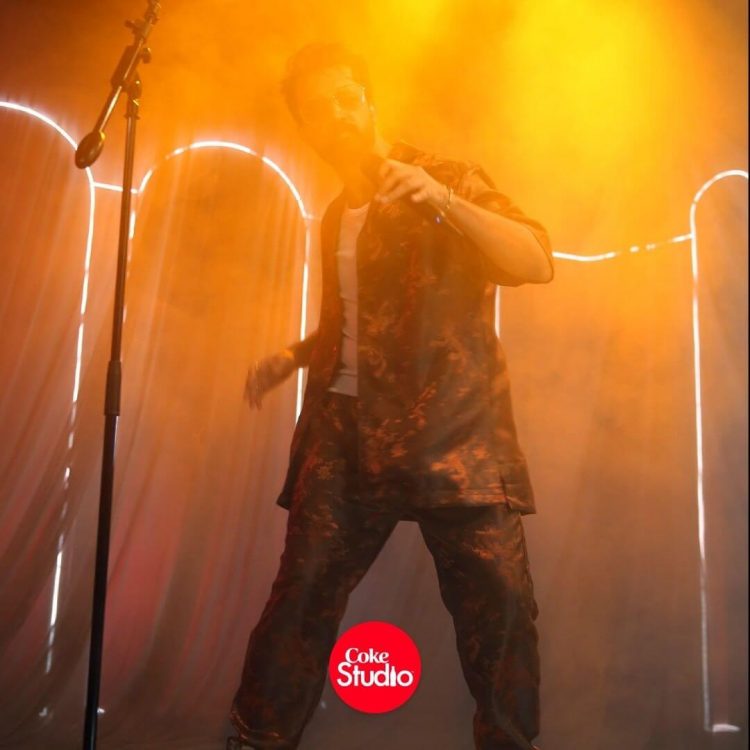 ‘Sajan Das Na,’ a soulful ballad sung by music maestros Atif Aslam and Momina Mustehsan, premiered on Sunday on Coke Studio 14, the most awaited music event of the year.

In the voices of genuinely outstanding singers, ‘Sajan Das Na’ revealed a tale of love, problems, and distance, and the music video has already gone viral on social media as fans express their excitement for the start of Season 14.

The great Xulfi and Adnan Dhool composed the recently released track, which features Atif Aslam and Momina Mustehsan, as well as Xulfi and Abdullah Siddiqui, who is a welcome and skilled addition to the Coke Studio 14.

‘Tu Jhoom‘ the first song from Coke Studio 14, features two of Pakistan’s most well-known female vocalists, Abida Parveen and Naseebo Lal. Zulfiqar Jabbar Khan, commonly known as Xulfi, has taken over the current season of the musical with the help of Abdullah Siddiqui and Zain Ali.