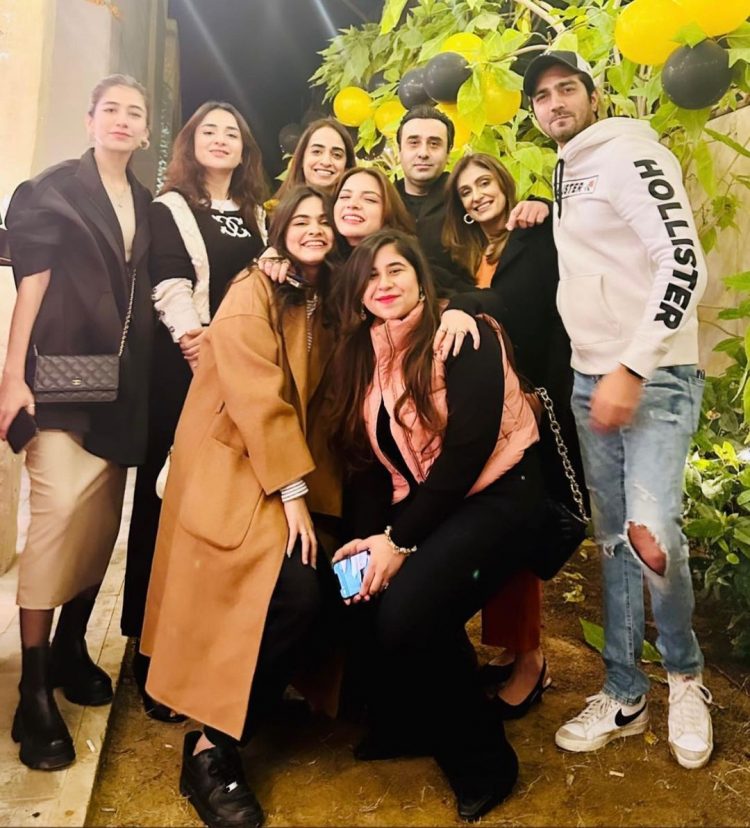 After her TikTok video Pawri Ho rahi Hai became popular and started trending all over the world, Dananeer Mobeen entered the entertainment scene. Dananeer was given the chance to participate in dramas and advertising campaigns as a result. She made her acting debut in the popular serial Sinf e Aahan as Syeda Sidra, and ever since, we have seen her in numerous commercials and modelling campaigns. Dananeer has made connections with some significant figures in the industry, and she frequently hangs out with them.

A number of celebrities were sighted celebrating Dananeer Mobeen’s birthday, including Kinza Hashmi, Shazia Wajahat, Wajahat Rauf, Khaqan Shahnawaz, Shahzad Sheikh, Syra Yousuf, Yumna Zaidi, and many more. As she cut her birthday cake, Dananeer, who was dressed in a black frock, was cheerful and adorable. Here are some images from Dananeer Mobeen‘s celebrity-studded birthday celebration, where guests enjoyed themselves while sporting the latest fashions: 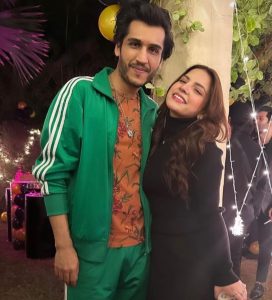 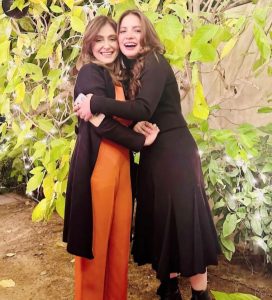 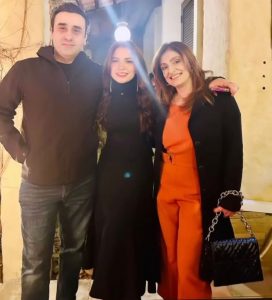 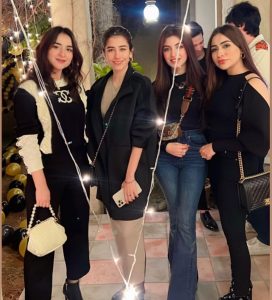 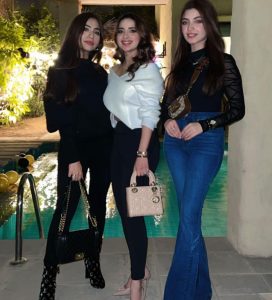 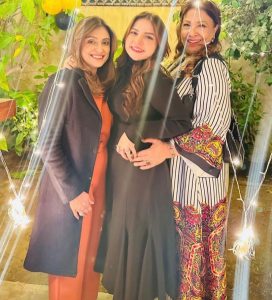 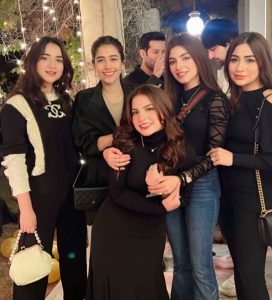 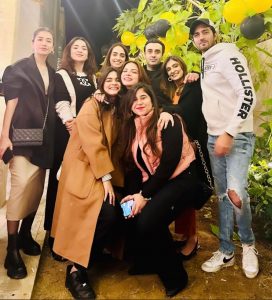