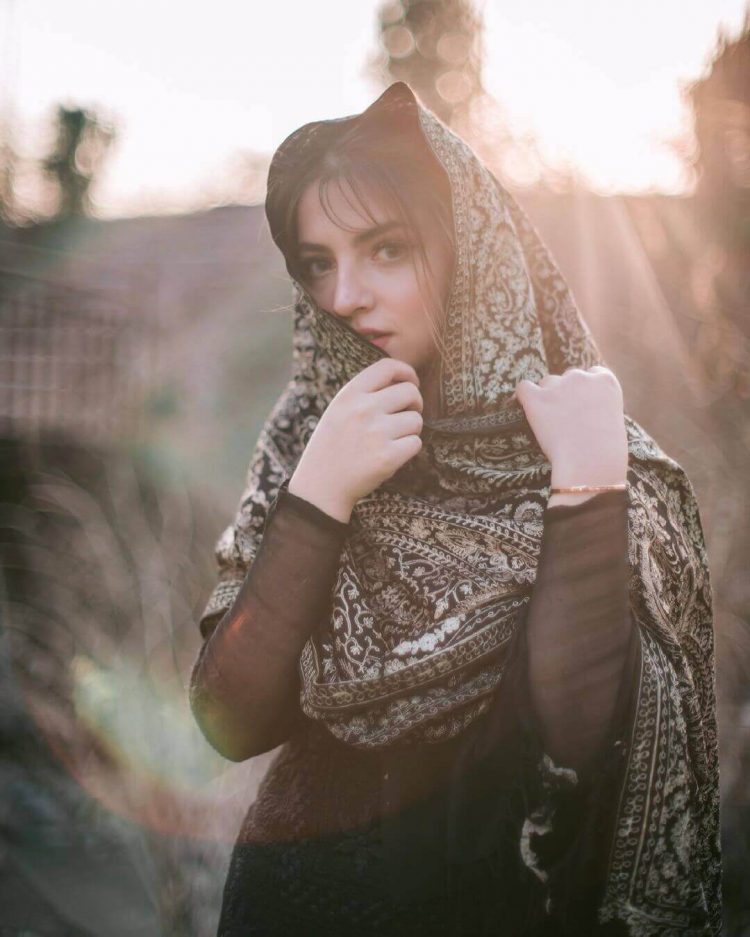 Since her viral video, the Instagram influencer has established her status as a social media sensation adored for her upbeat demeanour and stunning appearance.

Dananeer’s lovely voice wowed the audience this time as she read Qaseeda Burda Shareef on the occasion of Eid Milad-un-Nabi 12th Rabi-ul-Awal.

Her singing abilities came as a nice surprise as she performed the emotional rendition in a soothing manner, mesmerising the listeners.

Needless to say, the young beauty has a lovely face, witty sense of humour, and a lovely voice. As praises flowed into the comment area, the netizens appeared to agree. The internet was left swooning over the viral video, which had won hearts.

The viral video of Dananeer relaxing in northern Pakistan started circulating, causing trouble across borders. She said, “Yeh hamari party ho rahi hai” (We’re partying) in a hilarious way, mimicking the Pakistani burger dialect, which amused the netizens, as innumerable improvisations have been done by the people and celebrities alike.

Mobeen is getting ready to make her acting debut in the highly anticipated military drama Sinf-e-Aahan. Sajal Aly, Yumna Zaidi, Kubra Khan, Syra Yousuf, and Ramsha Khan are among the star-studded cast.