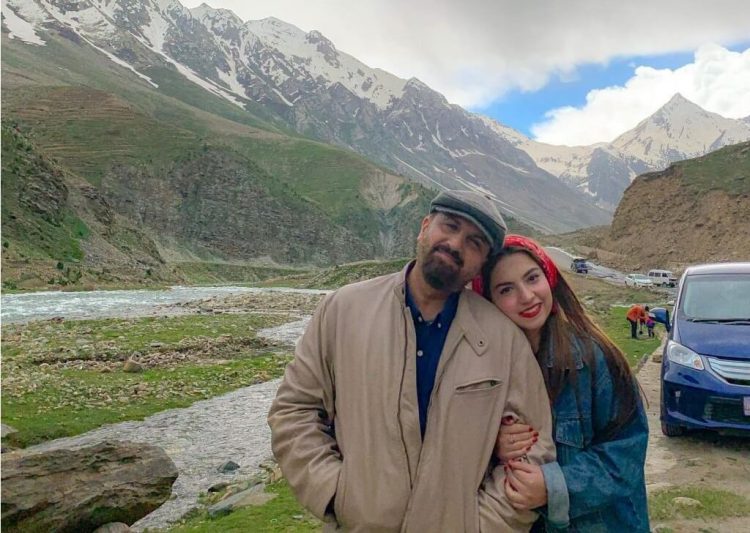 Young Pakistani actress and influencer Dananeer Mobeen rose to fame suddenly thanks to the success of her viral “Pawri Ho Rahi Hai” video. Due to the audience’s overwhelming admiration and notoriety for the viral video, Dananeer decided to enter the entertainment profession. With the drama series “Sinf-e-Aahan,” Dananeer made her small-screen debut among some of the top Pakistani actresses.

Recently, a video of Dananeer appeared on social internet where she is seen supporting her father’s feet. “Abba kae paon dabana while he showers me with his wisdom and heaps of duas, true sukoon,” Dananeer wrote while sharing the video. Thank you, Allah, she wrote.