Danish Taimoor mesmerizes everyone with his beautiful voice 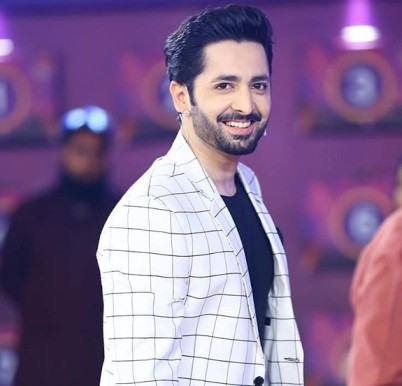 People have come to know of his singing talent via a game show hosted by him. There was a segment in the show where the Mehrpoosh actor used to call some people from the audience in order to showcase their singing talent. Whoever gets the maximum applauds would win in the end. It was through this segment that people discovered the signing talent of their favorite actor.

Danish Taimoor has sung on his show multiple times, and his fans loved his voice. Recently, the Mera Rab Waris starrer shared a post on his Instagram handle. The actor could be seen showcasing his incredible singing talent in the video.

The video looks like Danish Taimoor has shot it during the shooting of his famous game show. All his fans and followers showed immense love for his video. All of them look forward to more such videos from his side. 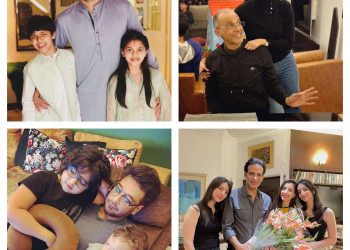 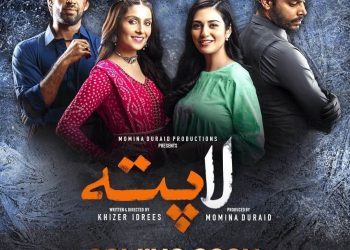 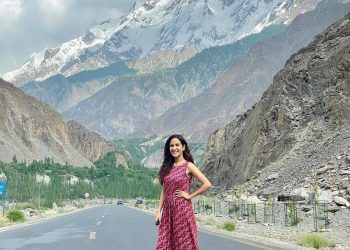