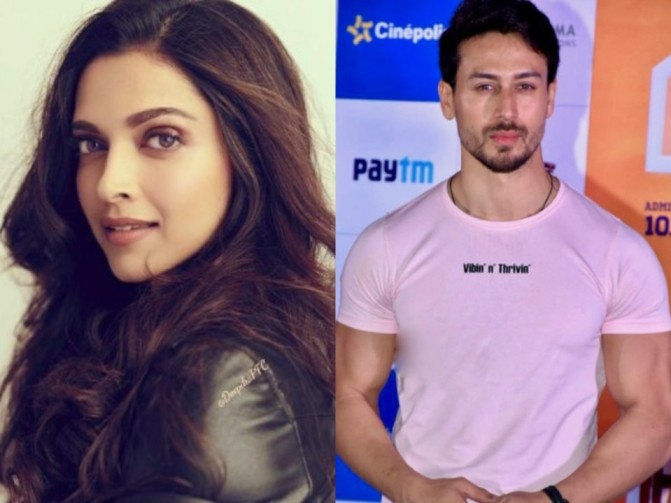 Plagiarism and copying content is standard practices seen in all industries, whether it be Hollywood or Bollywood. It is hard to differentiate between original content and copied one. But audiences today have become smarter and can detect any such issue concerned with copying.

The Heropanti star Tiger Shroff and Piku star Deepika Padukone have recently been accused of plagiarism. All their fans are in shock and seem a bit disappointed. All this happened after Tiger Shroff moved to Instagram to share the poster of his upcoming movie named Heropanti 2. Although most of the fans looked excited and happy about releasing another action sequence of the Baaghi star, some were disappointed in seeing the poster.

The fans could see a striking resemblance between the Heropanti 2 poster, and the action sequence released in 2007 that goes by the name Hitman.

The fans were quick in finding out that the outfit seen in the poster resembles the one wore by Agent 47 in the Hitman. The actors were wearing black suits paired with a red tie and two guns in each hand.

In addition to Shroff, the Bajirao Mastani star Deepika Padukone was also accused of plagiarism in the latest Levi’s ad. The ad is said to be a copy of an ad created by Sooni Taraporevala in 2020.

Sooni shared a screenshot from the movie and wrote a lengthy note in which she expressed her disapproval. The ad’s production designer, Rupin Suchak, accepted that the Yeh Ballet scene inspired the ad. Sooni added that this has nothing to do with Deepika or the cast of the ad.