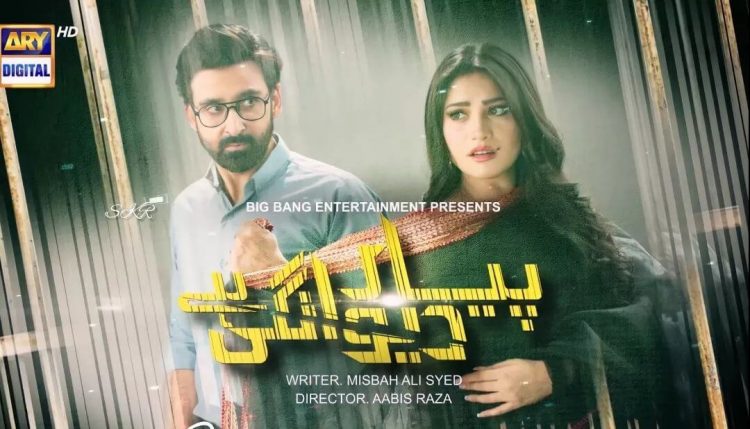 Neelum Muneer and Sami Khan are two talented Pakistani actresses who are adored by their fans for their on-screen pair. They were popular in dramas and films, and their fans loved them. In an upcoming drama series, the great combination will star opposite one other once more.

Ary Digital has recently published the teaser for the upcoming drama Pyar Deewangi Hai, which is produced by The Big Bang. Aabis Raza directed the drama, which was written by Misbah Ali Syed.

The next drama appears to be an emotional heartbreak narrative; it appears that the drama is focused on an exceptional love story between two young people, which will be influenced by a powerful villain. Here’s a teaser for an epic drama.