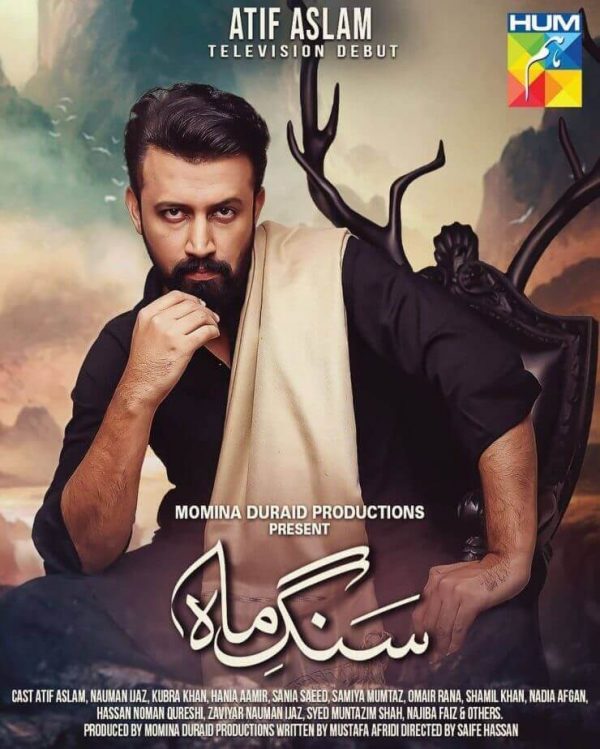 Sang-e-Mar is a Pakistani drama series. This was one of the most popular Hum Tv serials that aired in 2016. The drama stars Nauman Ijaz, Sania Saeed, Kubra Khan, Mikala Zulfiqar, and Omair Rana and was directed by Saife Hassan. The show told the narrative of a Pathan family and sent the viewers on an emotional roller coaster. Even though some individuals were disappointed with the drama’s climax, it was a huge success.

Sang-e-Mar Mar director Saife Hassan confirmed earlier this year that a sequel to Sang-e-Mar Mar, titled Sang-e-Mah, is in the works. Sang-e-Mar Mar, Sang-e-Mah, and Sang-e-Siyah are the three books of the Sang-e-Mar Mar, Sang-e-Mah, and Sang-e-Siyah trilogy. Nauman Ijaz, Kubra Khan, and Sania Saeed will all star in the drama, according to Saife. The plot will once again revolve around a Pathan family. Sang-e-Mah will soon be available on television. Sang-e-Mah is currently the focus of everyone’s interest because it will include Pakistan’s most famous singer, Atif Aslam, making his acting debut. In the drama series, Hania Aamir will also appear. MD Productions is behind the production of Sang-e-Mah. The drama’s cast posters have been revealed by the production house. Take a look at some of the intriguing posters: 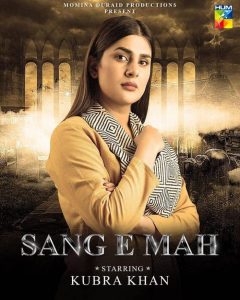 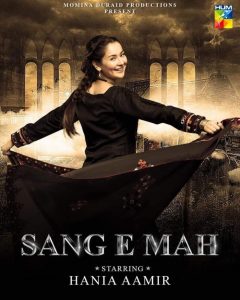 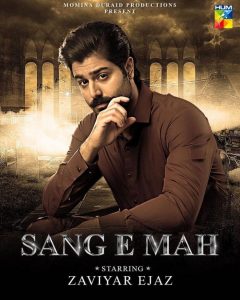 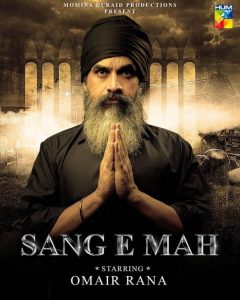 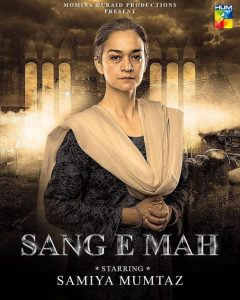 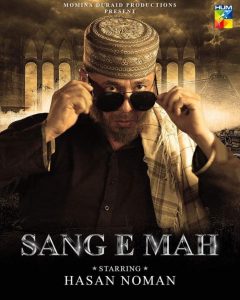 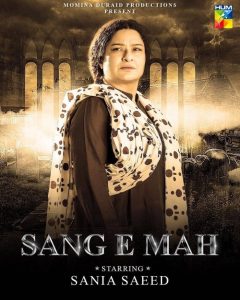