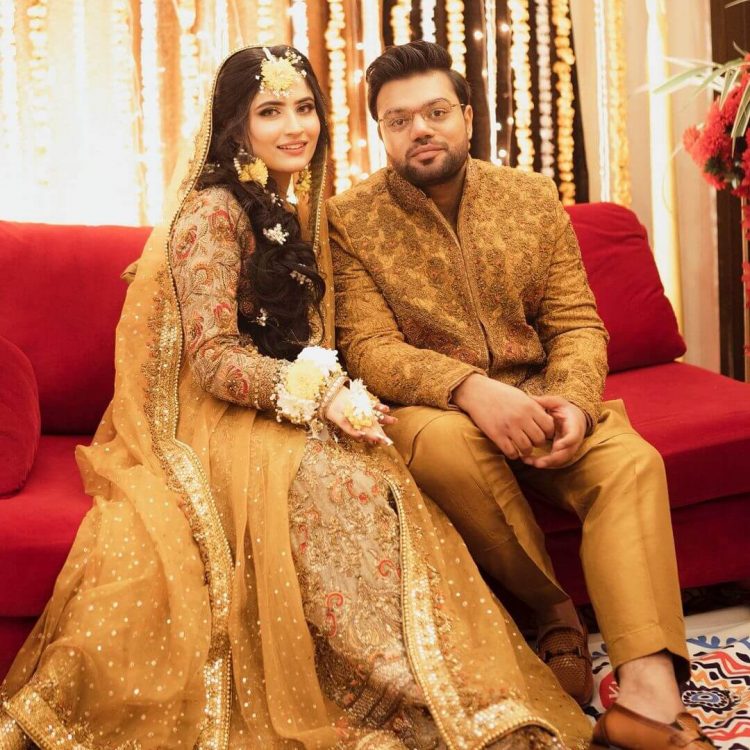 In the past few years, YouTube’s popularity in Pakistan has increased significantly. On the network, many young people have found full-time professions, and we have seen other users successfully transition to mainstream media. Saad Rehman, better known online as Ducky Bhai, is one such YouTuber with a sizable social media following. His roast videos went viral, and his conflict with fellow YouTuber Sham Idrees was widely covered by the media, which helped him become well-known. Since then, he has developed and is now regarded as one of Pakistan’s top social media influencers. Saad Rehman and Aroob Jatoi recently became nikahfied, and the new pair has been producing a lot of videos.

The wedding celebrations have begun, and they attended a mehendi last night. They were both dressed in variations of yellowish gold, and Aroob looked stunning with her mehendi. Saad, aka Ducky, also praised his wife for wearing a sherwani that matched. Here are some photos and videos from Aroob Jatoi and Saad Rehman’s mehendi ceremony: 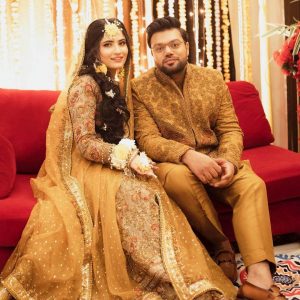 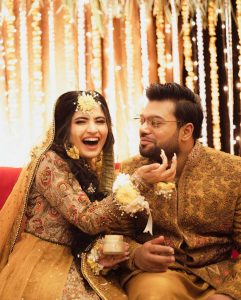 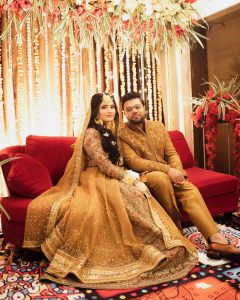 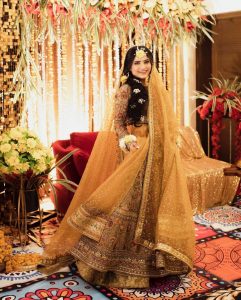 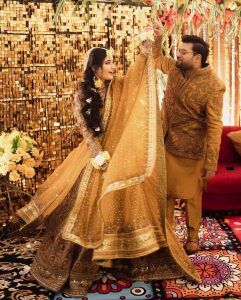