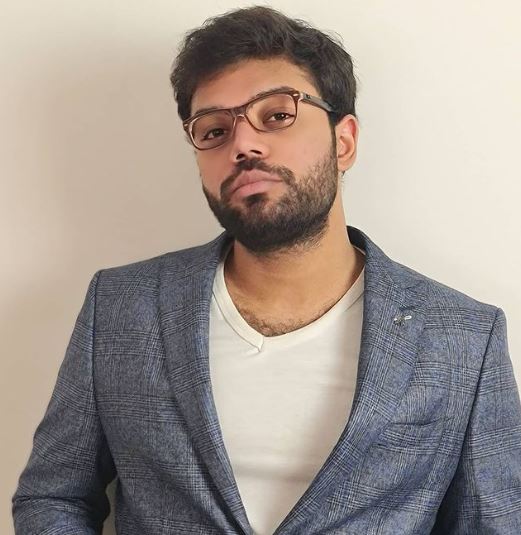 Ducky Bhai, a Pakistani YouTube star, is well-known for his Ducky Bhai channel. His parodies, prank calls, and social media criticism have earned him a following there. Ducky Bhai is without a doubt Pakistan’s most divisive YouTuber.Ducky never shies away from the spotlight, with a pzazz built around vulgar abuses, making fun of people, and targeting them just to make his audience laugh. 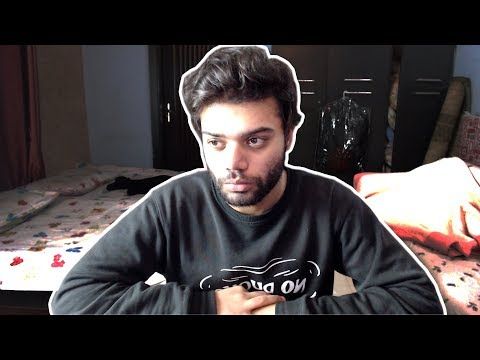 He uses an emulator to play Pubg Mobile. He has a close friendship with well-known Pakistani YouTubers and Gamers.NotDuckyBhai is his Pubg Mobile id. He primarily plays Pubg Mobile for the purpose of entertaining his audience and roasting random teammates.

In February 2017, he launched his YouTube channel. His YouTube channel now has over 3 million subscribers.
On his duckybhai Instagram account, he has more than 700,000 followers. He and Sham Idrees are both well-known social media stars who are well-known for their satirical YouTube videos. 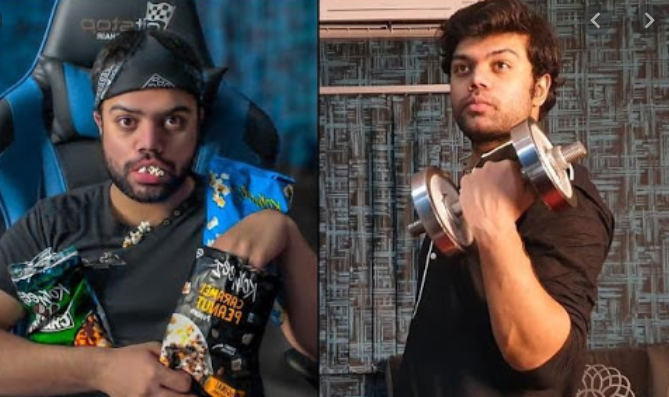