Durefishan Saleem Enjoys At A Wedding Function With Family 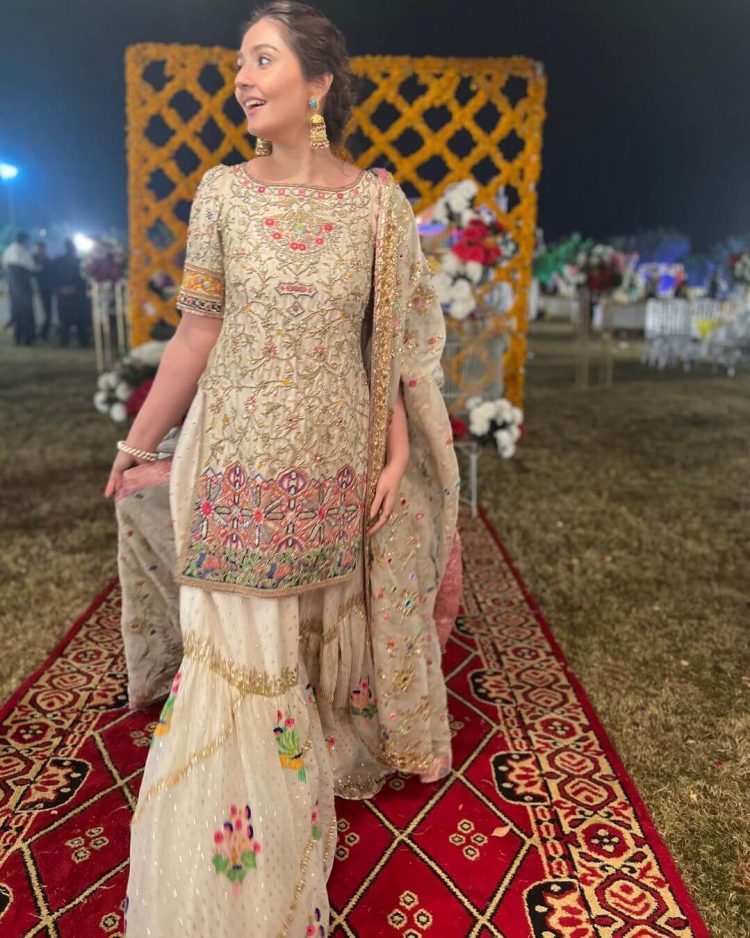 Numerous attractive people with outstanding skill have entered the profession in the previous ten years. In a relatively short amount of time, some of those artists have been able to establish themselves. One such talent is Durefishan Saleem, a lawyer by training who now works as an actor. She appeared in Dilruba as Hania Aamir’s sidekick before moving up to the starring position in dramas like Bharas and Pardes. People absolutely adored Durefishan’s talent and attitude, and she was a talent to watch in those endeavours.

The beauty of Durefishan is very well known. She is frequently compared to Mahira Khan in terms of appearance and demeanour. She always carries her clothing to perfection and knows what looks well on her. Durefishan was a stunning wedding guest and is currently enjoying her mamu’s wedding. While having fun during the wedding with her siblings and family, she shared images. These images show Durefishan Saleem attending her uncle’s wedding, and she is clearly having a great time during this wedding season. Look into: 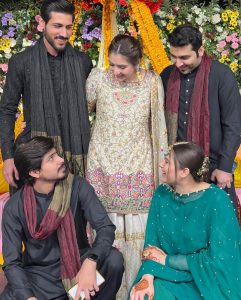 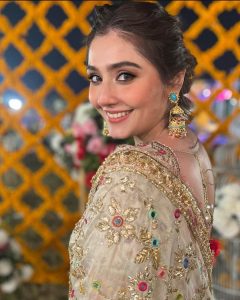 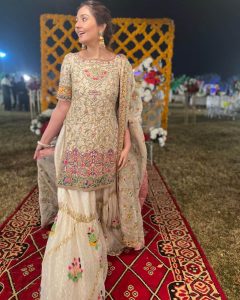 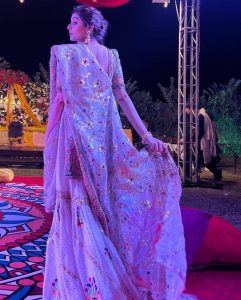 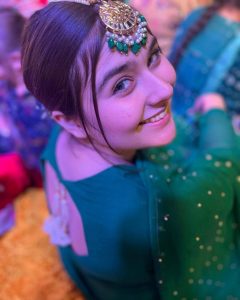