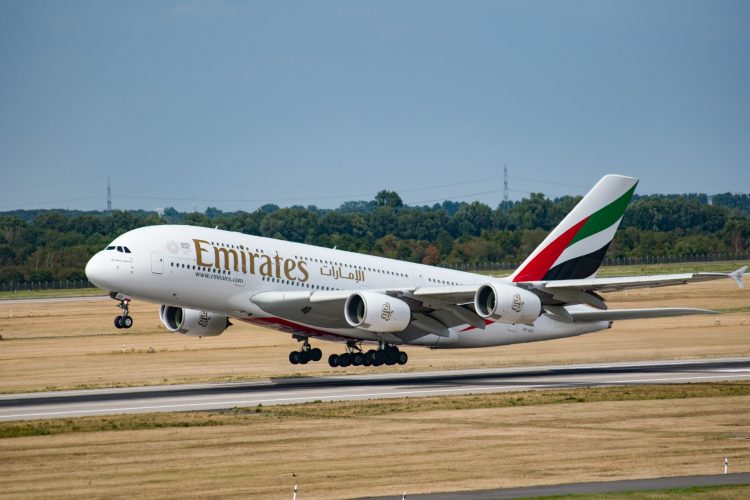 Emirates has stated that the restriction on passenger flights from Pakistan will be extended until July 15.
According to local media reports, the UAE’s flag airline announced Saturday that flights from Pakistan, Bangladesh, and Sri Lanka would be suspended until July 15 due to government directions.
According to a statement released by the UAE’s largest airline, ‘Emirates will prohibit passenger service from Bangladesh, Pakistan, and Sri Lanka to Dubai until July 15, 2021,’ in accordance with UAE government guidelines.

It also stated that it would not take any passengers who had linked through Pakistan, Bangladesh, or Sri Lanka in the previous two weeks. ‘UAE nationals, holders of UAE Golden Visas, and members of diplomatic missions are excluded and may be approved for travel,’ it stated.

According to a declaration published by the UAE’s General Civil Aviation Authority (GCAA), the Gulf state extended the ban on inbound flights from 14 countries, including Pakistan, until July 21, 2021. 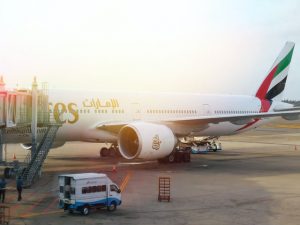 In response to the ongoing Covid epidemic, the UAE’s top aviation regulator issued a Notice to Airmen stating that flights from 14 countries, including Pakistan, will be stopped until July 21, 2021.

Cargo flights, as well as business and charter flights, would be exempt from the stoppage, according to the statement.