Epic Games and Capturing Reality are one now! 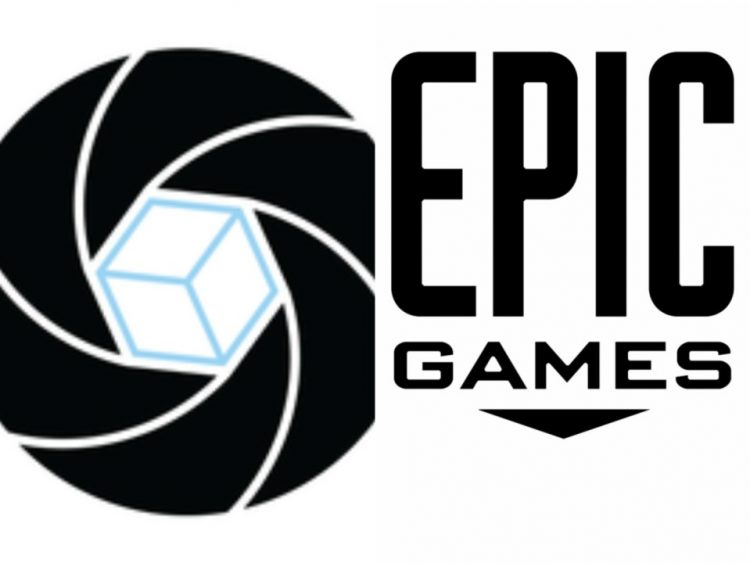 As the gaming industry flourished a lot during the pandemic, there is another thing that flourished and expanded. It’s the Epic Games. During the time of the pandemic, Epic Games was taking several actions to remain in the game. It made sure to keep its position as the dominant force in the industry intact.

After making a few purchases to make sure that the Unreal Engine developer suite of Epic Games is all bulked up, Epic Games made another big announcement recently. According to it, it has acquired the photogrammetry studio Capturing Reality.

This is a huge step and is expected to be beneficial for the company. The primary purpose of this purchase was to improve the Epic Games handling of 3D scans. This is essential concerning different objects and environment. 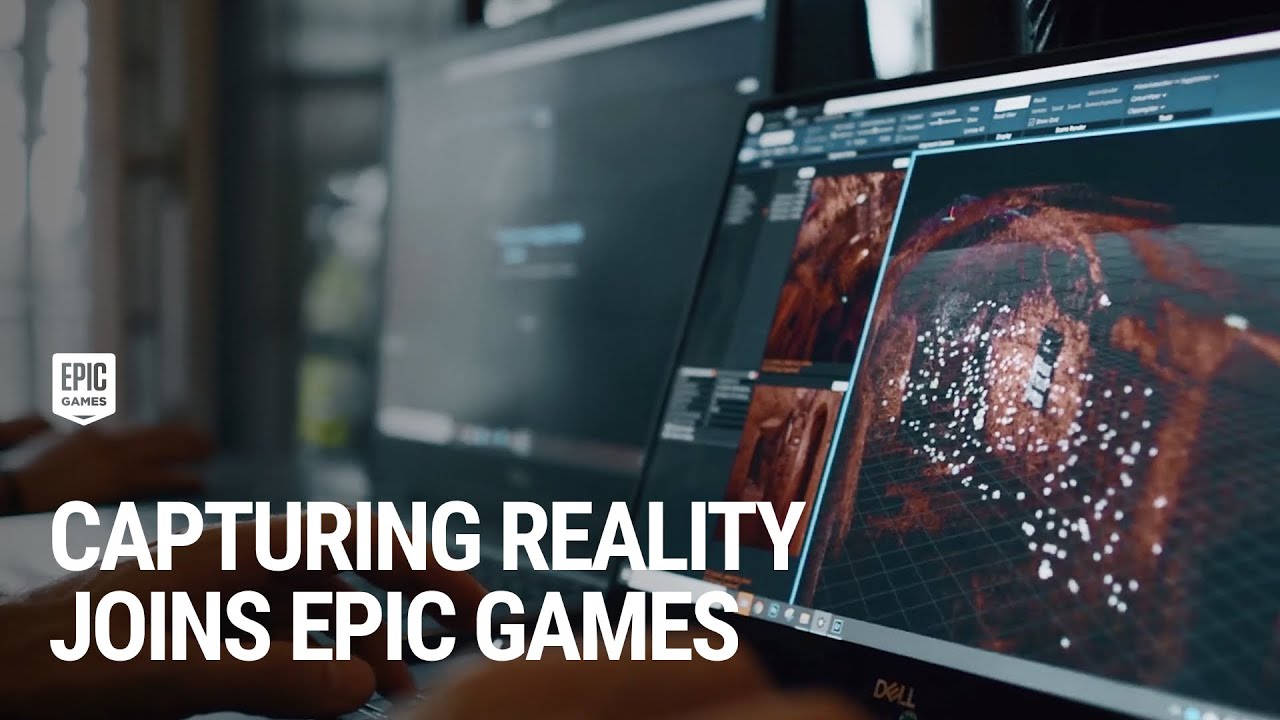 The primary focus and motive of photogrammetry is the binding of multiple photos. It then scans and creates a 3D model of objects. The objects created as a result of photogrammetry can be exported as singular files.

The need for photogrammetry has become paramount after the development of computer vision techniques. These methods have caused a significant reduction in human effort.

This photogrammetry concept enables the studio developers to create more realistic photo assets in a course less time. Moreover, the development of photo-realistic assets can take place at a pretty quick rate. The possibilities are endless when it comes to these objects. Everything from clothing to car and even mountains are included in these 3D assets.

Capture Reality will still work independently with a few capabilities integrated into unreal. However, Epic Games has reported that there will be a reduction in the license fee for Capture Reality.