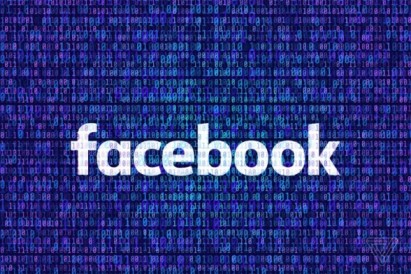 The social media giant called Facebook has some work in progress in Pakistan. It is reported that the company is preparing the launch of three new projects in the country.

According to the details that the KPK Updates provided, renowned social media companies’ station offices have significant progress efforts. Facebook is also included in these companies.

It is also mentioned in the tweet that the Advisor gave the details to Chief Minister Khyber Pakhtunkhwa on Science and Technology & Information Technology Zia Ullah Bangash’s recent contact with Facebook.

Bangash said that a meeting was held between Facebook’s management, concerned reps of the Pakistan Telecommunication Authority (PTA), and IT experts. He said it while speaking of the development. During the meeting, all the issues and problems concerning the legislation and compliance were also discussed.

The meeting went quite well and made good progress concerning multiple fronts. Bangash stated the social media giant is planning to assist the country. This will be done by setting up an office in Pakistan shortly.