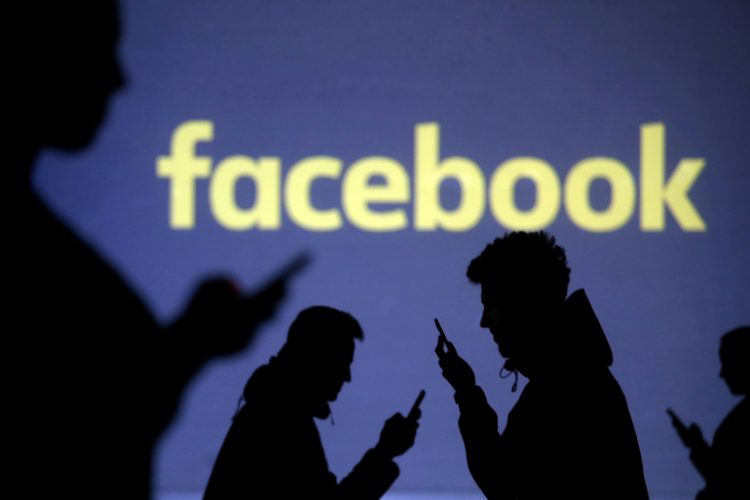 The media watchdog Reporters Without Borders revealed that it had filed a lawsuit against Facebook in France. The lawsuit was filed against Mark Zuckerberg owed social media handle Facebook by saying that the platform breaks its terms by failing to protect the users against hate speech.

The company based in Paris called “The Wire” and is known by its French acronym RSF reported that it took Facebook to court for “misleading commercial practices.” The US’s largest social media platform has enabled the “huge proliferation” of hate speech and wrong information that misleads the public on its site. RSF points this out.

While speaking in its defense, the watchdog added that the social media giant Facebook went against its terms and condition. It pledges in its terms of service to provide “a safe, secure, and error-free environment” to users. The platform failed to act upon its words as hateful content, and wrong information is widespread.

The main target of the legal complaint, seen by AFP, are subsidiaries Facebook Ireland and Facebook France, via which the site conducts some of its French activities. Death threats against journalists at Charlie Hebdo-the French magazine were particularly highlighted in the complaint. The company tweeted regarding this as well.

RSF condemns the death threat made by a Saudi official against @AgnesCallamard. We stand in full support of her superb efforts towards justice for Jamal Khashoggi. This threat must be resolutely condemned at the highest possible levels of the UN. //t.co/23XnKNu5eo

Companies involved in the spread of misleading practices can be fined up to 10 percent of their annual avenue in France. Numerous social media giants have been targeted recently in France concerning the spread of false and misleading content. Earlier this month, Instagram was reported to have removed the feminist group. Similarly, Twitter has also been the target of multiple French lawsuits.