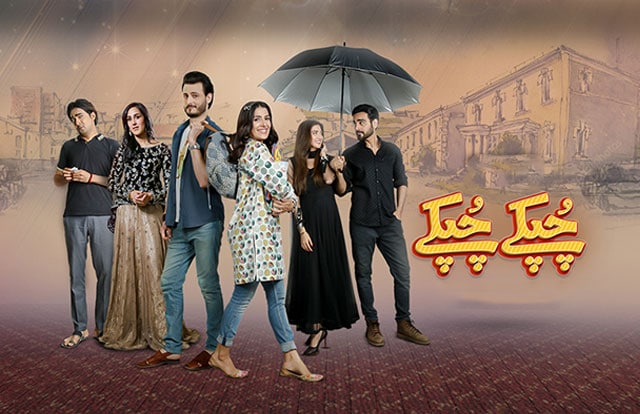 The Pakistani drama industry is known for making some masterpieces. Everyone, including the actors, the cast, directors, writers, producers, and all concerned professionals, work pretty hard to turn their dramas into success.

The idea of Ramadan transmissions and Ramadan Shows in Pakistan is not new. We don’t even remember the first time we saw a Ramadan Special Transmission or Drama. From the past two years, Suno Chanda and Suno Chanda 2 have gained immense love in Pakistan and across the border.

Saima Akram Chaudhry has earned a good reputation because of these two hits of hers. This year the Suno Chanda writer tried out something new. Chupke Chupke-the new Ramadan Special show, penned down by Saima Akram Chaudhry. All the concerned professionals of the show were a bit nervous about the success of the drama.

Surprisingly, fans have shown immense love for the new Ramadan Serial. In fact, Chupke Chupke has broken a lot of records. It’s one of the few dramas in Pakistan to reach 10 million views on YouTube within just two weeks.

The show is starring Osman Khalid Butt as Faaz, Ayeza Khan as Meenu, the CBA guy Arsalan as Haadi, Asma Abbas as Baybay, and numerous other hilarious characters. It’s indeed a treat to watch in Ramadan. We warmly wish a stroke of excellent luck to the entire team of Chupke Chupke.