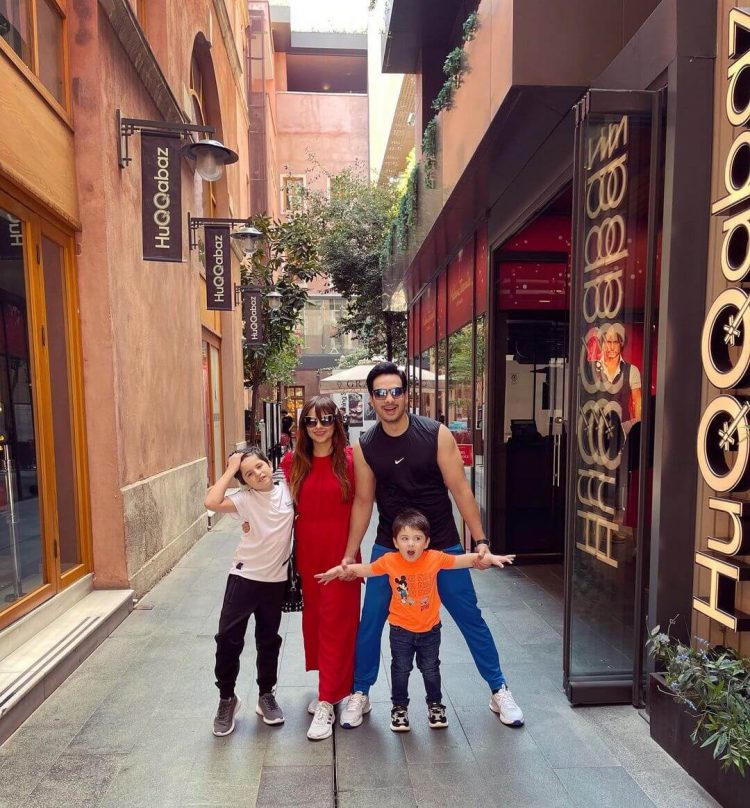 Fatima Effendi is a well-known Pakistani model and actress. Fatima has been in numerous drama serials and is adored by fans for her beautiful and innocent face. She also has excellent acting skills. Munafiq, in which she co-starred with Bilal Qureshi, was a recent successful drama serial in which her acting was highly praised. “Man-O-Salwa,” “Meri Zaat Zarra-e-Benishan,” “Ishq Ibadat,” and “Kash Mai Teri Beti Na Hoti” are some of her prior popular dramas.

The lovely actress is married to actor Kanwar Arsalan and they frequently travel to different locations for family vacations. The lovely family traveled to Pakistan last year. This time, they’ve decided to spend their holiday in Istanbul. Fatima Effendi and Kanwar Arsalan are sharing wonderful family photos from Istanbul on their Instagram accounts. They began by posting photos from the Karachi airport, then from the Dubai airport, and finally from their first day in Taksim, Istanbul, Turkey. Take a peek at the photos. 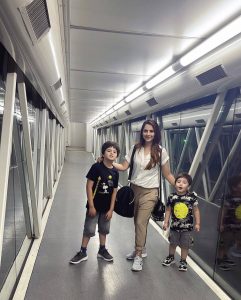 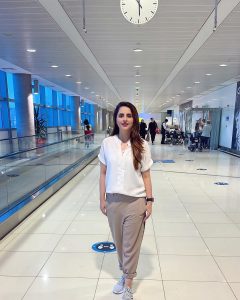 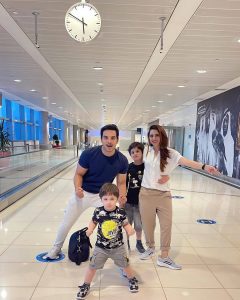 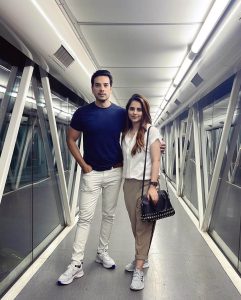 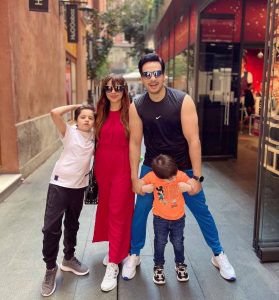 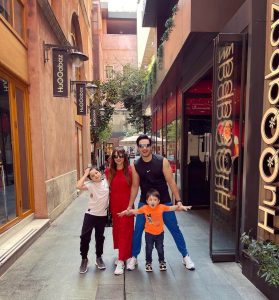 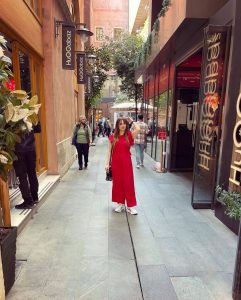 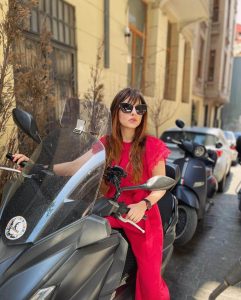