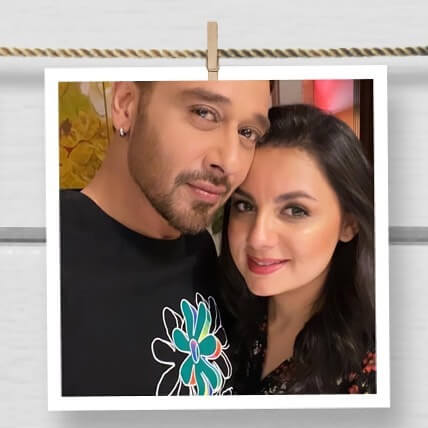 Faysal Quraishi is one of the most gifted actors in Pakistan’s theatrical business. He has appeared in an infinite number of popular dramas, and it can be safely asserted that everything he performs becomes a smash. Faysal constantly gives his best in every project, which is why he has been able to deliver hit products to date. Bashar Momin is regarded as his comeback endeavour, following which he has never looked back.

Prior to marrying wife Sana Faysal in 2011, the Muqqadar actor had a string of terrible marriage experiences. When asked about his marriage to Sana, the actor stated that it transformed his fate and brought him love and happiness.

Recently, the lovely couple celebrated their 11th wedding anniversary with their two wonderful children, Aayat and Farman. Both have cut the cake and exchanged emotional notes. Faysal Quraishi paid tribute to his wife Sana with a lovely text and a picture of the two of them together. His note was titled, “I’m not sure where I’d be without your support.” Without you, my life would have came to a halt. Today, as we commemorate our anniversary, I’d want to express my gratitude for everything and wish Sana Faysal a happy anniversary.”