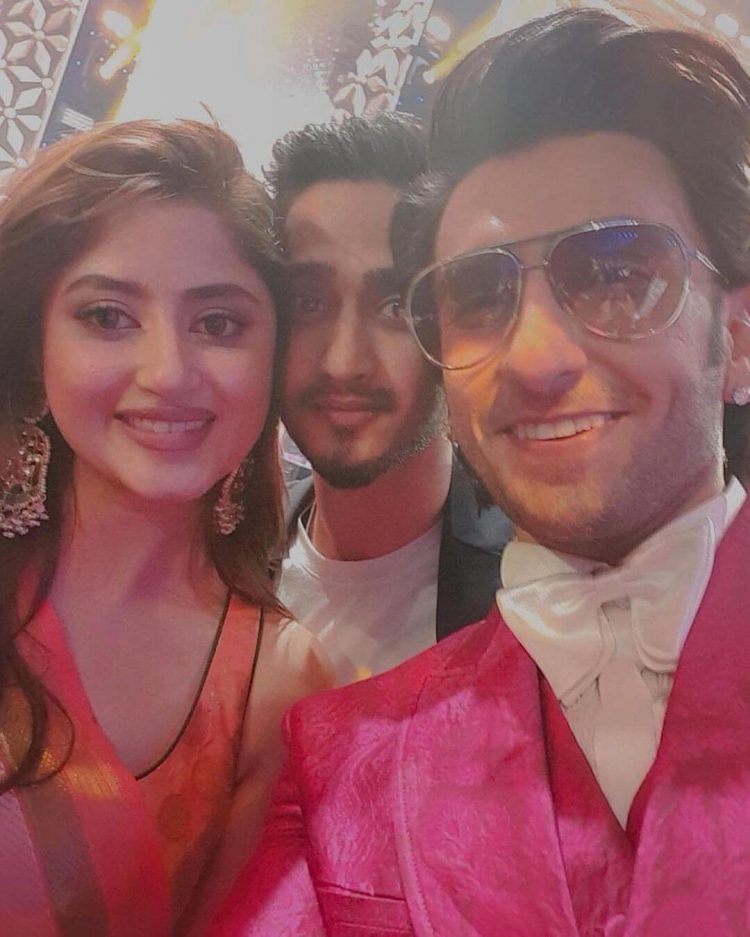 Internationally, Pakistani talent is gaining a lot of traction. After years of effort, Pakistani artists’ efforts to revive the business have finally paid off. The honouring of Pakistani actors Sajal Aly, Humayun Saeed, and Fahad Mustafa at the Filmfare Middle East Achievers Night last night was another fantastic occasion in this regard. Since celebrities from both India and Pakistan attended the event, we saw actors Ranveer Singh, Govinda, and Janhvi Kapoor as well as comedian Bharti Singh. These are the key events from the event.

Humayun Saeed is having a great year. His movie London Nahi Jaunga received positive reviews and did well at the box office. The Filmfare Middle East Achiever’s Night honoured him when he went on to star in the Netflix series The Crown. 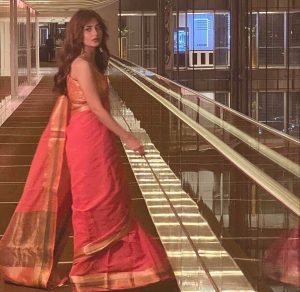 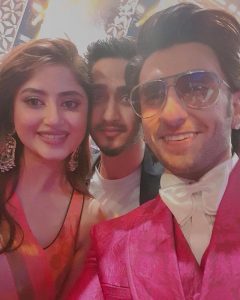 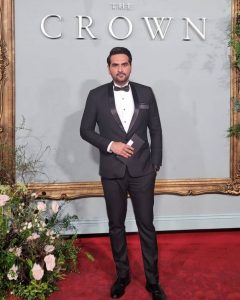 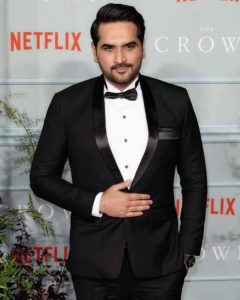 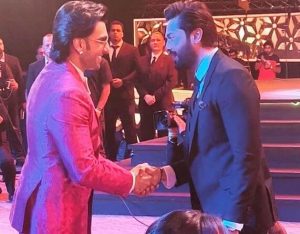 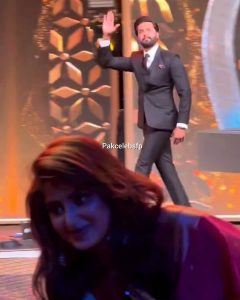