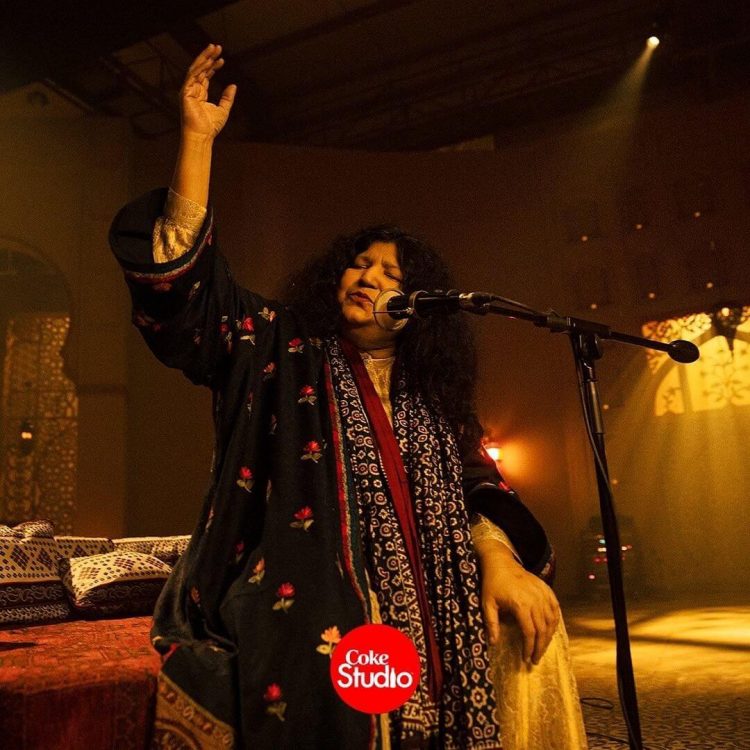 Coke Studio season 14 piqued the interest of internet users even before it was released. According to a press statement, Coke Studio has released the first song from Season 14, Tu Jhoom, featuring stars Abida Parveen and Naseebo Lal, following the release of its season reveal video. Tu Jhoom is a mesmerizingly nostalgic track. Everyone’s heart has been twisted in the best of ways by the beautiful song.

With fantastic music production by Xulfi and dynamic performances by the two music titans, the current track has already captivated audiences. Netizens and celebrities alike have been praising the song. Everyone seems to agree on the match and the true magic that has resulted as a result.