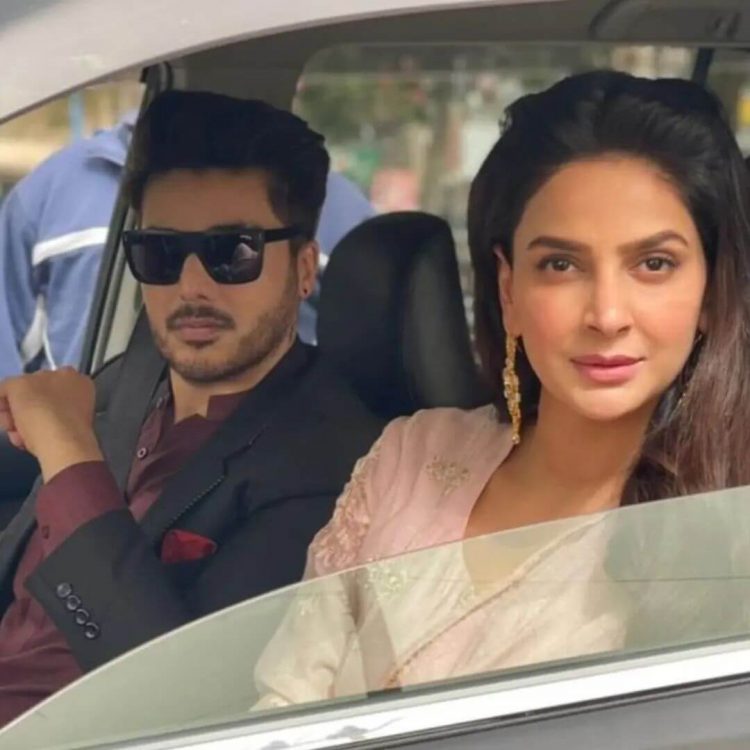 We’ve all heard a lot about the star-studded drama series Fraud, in which Saba Qamar, Mikaal Zulfiqar, and Ahsan Khan reunite for the first time in a long time. They previously appeared in the hit Hum TV program Paani Jesa Piyar, helmed by Sarmad Khoosat. The play is an Idream production and is an Ary Digital presentation.

Saba, Ahsan, and Mikaal have all been posting about the drama, as well as their outfits from it. “Fraud” is directed by renowned director Saqib Khan and written by Zanjabeel Asim Shah.

Ary Digital has released the first look and teaser for the drama today. Ahsan Khan is the subject of the drama’s first teaser. He has taken on the persona of a con artist who has been depicted perpetrating various types of deceptions. With all of his vitriol, he’s been fooling with people. Please take a look at it.