by haseeb
in TECHNOLOGY, Trending
0 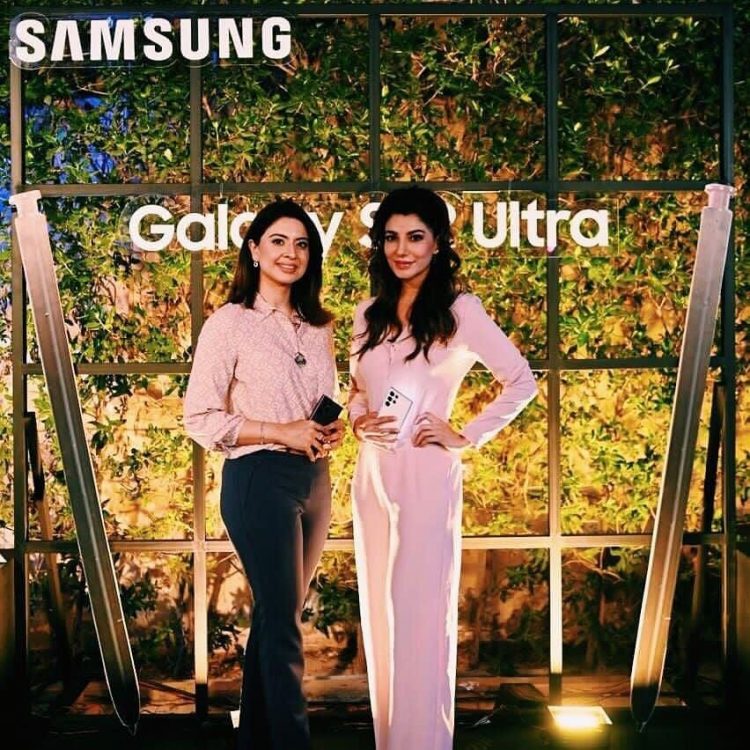 Samsung Pakistan brought the night to life with an epic event staged in the port city so that people could experience the new Galaxy S22 Ultra’s spectacular standard. The Colony, Lenny Maseh, and rising talent Shae Gill stole the stage with their incredible performances.

Numerous celebrities, socialites, influencers, and others attended the event, making it a star-studded affair. Ducky Bhai, the two-time YouTuber of the Year, A-list actress Zara Noor Abbas, Feroze Khan, model, and actress Merub Ali were among the many celebrities who attended the event.

Attendees got a taste of the Samsung Experience by getting up close and personal with Samsung’s next flagship gadget. The venue arrangement was meticulously planned to highlight each of the Galaxy S22 Ultra’s four essential features: Nightography, Performance, Productivity, and the S-Pen. The new smartphone combines the power of previous Note devices to the S-series, providing an unrivaled design, productivity, and performance experience. 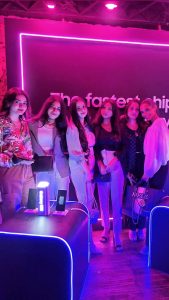 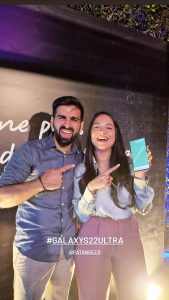 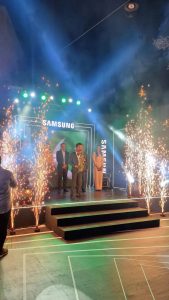 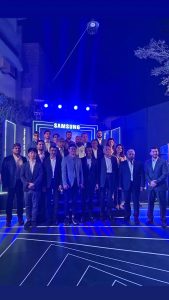 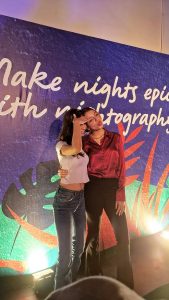 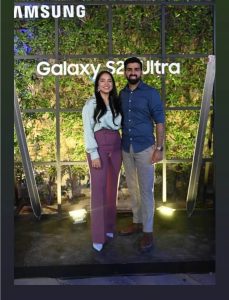 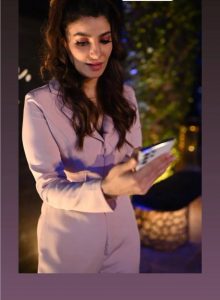 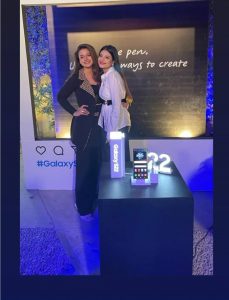 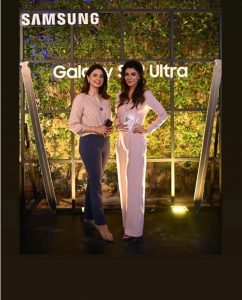 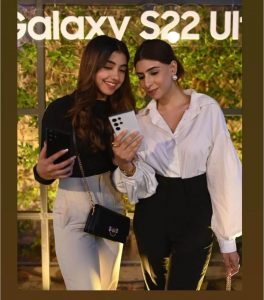 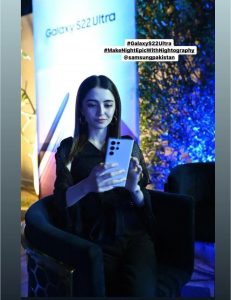 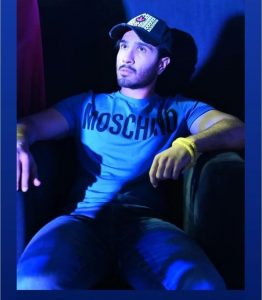 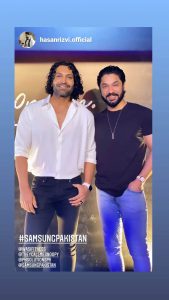 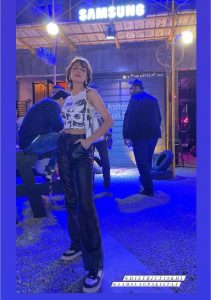 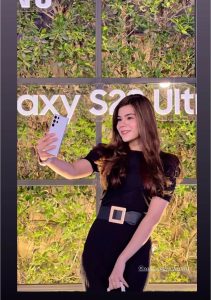 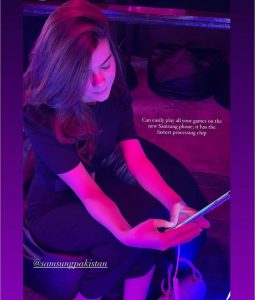 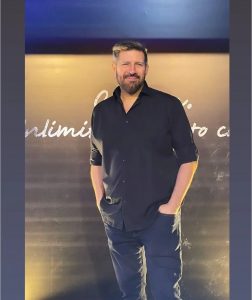 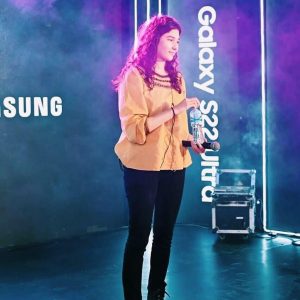 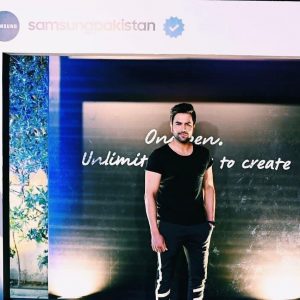 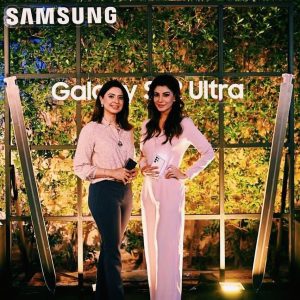 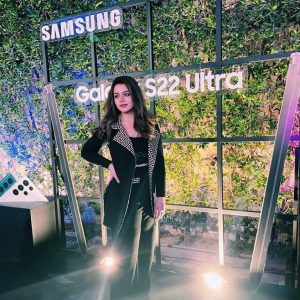 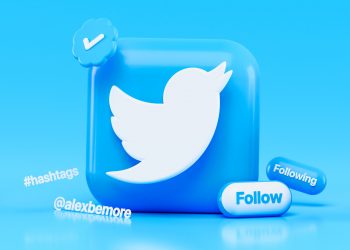 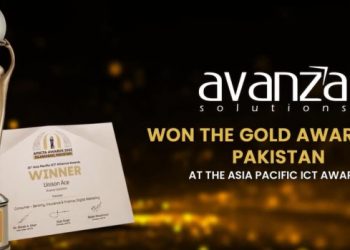