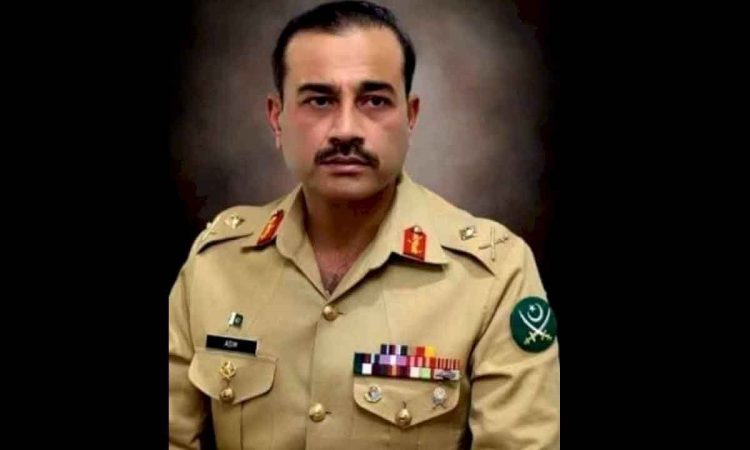 Asim Munir Ahmed is the 11th Chief of Army Staff of Pakistan. He is a four-star general.
In the Pakistan Army, he was a Quartermaster General.

Asim Munir is from the Officers Training School’s 17th course in Mangla. He was put in charge of the Frontier Force Regiment’s 23rd Battalion. In 1986, he went into the military.

He had been in charge of the troops in the Northern Areas of Pakistan in the past. 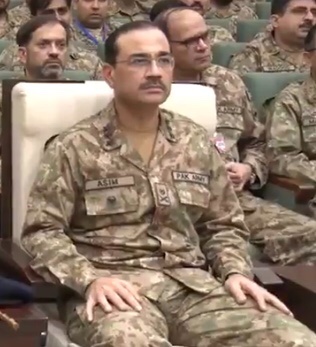 Lt. General Asim Munir has won a number of awards and medals. 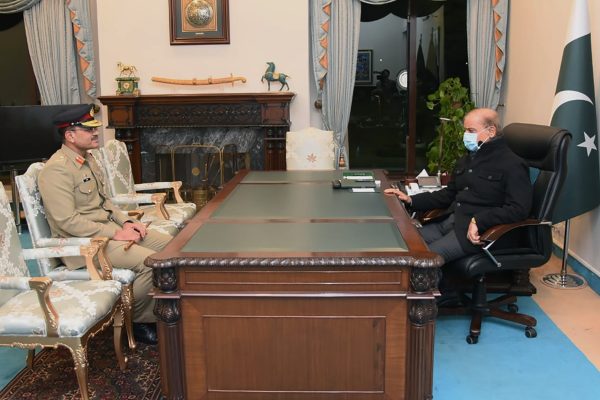 He also has an MPhil from the National Defense University in Public Policy and Strategic Security Management.
The quartermaster general was also a directing staff member at the Command and Staff College in Quetta, a brigade major of a deployed infantry brigade in Kel, a general staff officer, Grade 2, at the CGS Secretariat, and the chief of staff of the Mangla Corps.

Lt. Gen. Munir has been in charge of the 23rd Frontier Force Regiment, the Infantry Brigade, and the 30th Corps in Gujranwala. He has also been a force commander in Northern Areas and Gilgit.

The man who will be the next army chief likes to play sports, read, and travel. He is also a Hafiz-e-Quran, like Lt. Gen. Munir. 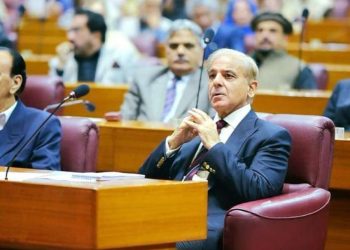 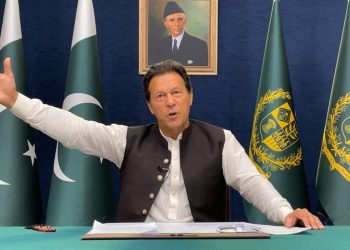