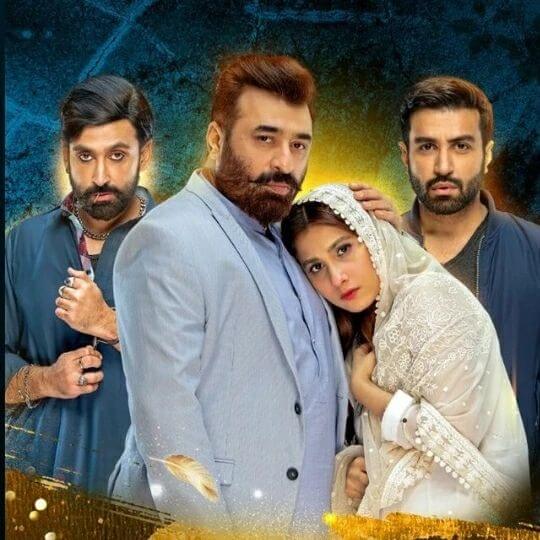 Yasir Nawaz is a superb actor who only appears in a few television programmes, but his performances are memorable. Dil Moum Ka Dia and Mera Dil Mera Dushman are two of his most recent hit songs. His drama, Allah Janta Hey, will be released soon. Sunita Marshall is another outstanding actor who will appear in the play, and she has also demonstrated her acting prowess. Maria Wasti, a talented actress, will also be a part of the project’s star-studded cast. Aside from these three actors, drama will feature Hina Altaf, Kamran Jillani, Sami Khan, and Azfar Rehman.

Yasir Nawaz portrays an over-the-hill bachelor in this drama. The reunion of Maria Wasti, Sunita Marshall, and Yasir Nawaz has piqued the interest of fans. Since the success of Mera Dil Mera Dushman, a few fans have been waiting for Yasir Nawaz’s drama. Here are the drama’s teasers.