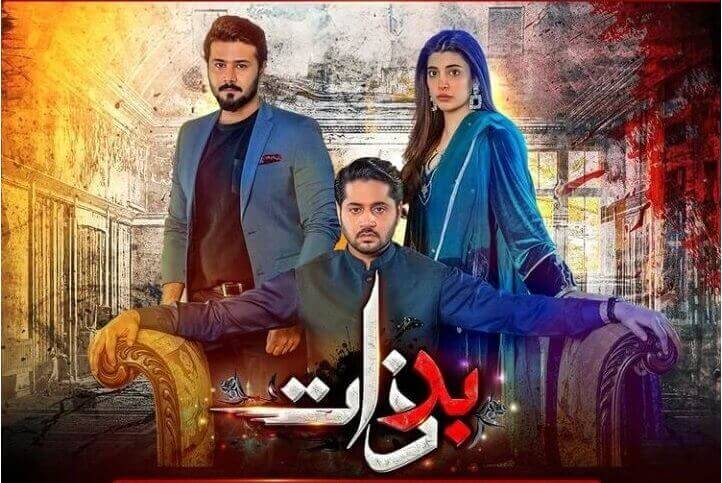 The new drama season is among us, and one of them, Geo’s Badzaat, boasts a large star cast. Imran Ashraf, Urwa Hocane, and Ali Abbas play the key roles of Badzaat.

This will be Urwa and Imran’s second drama together, and Ali will play a bad role, as the trailers suggest. The OST is now available. Wajhi Farooki performed and wrote the song. The OST has received a lot of positive feedback, which has been shared on social media. Look into the OST: