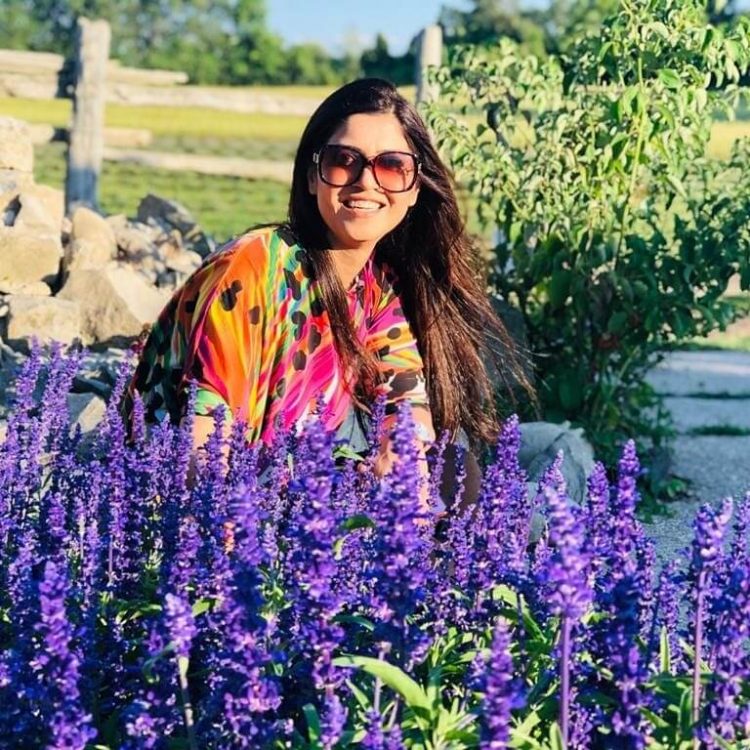 An outstanding former actress in Pakistan’s entertainment sector is Ghazal Siddique. She co-starred in the television drama “Marvi” with Hassam Qazi. Most Pakistanis refer to her as Marvi, and they still remember her grace and her sweet voice. Alongside Arjumand Rahim, Yasir Nawaz, Rehan Sheikh, and Badar Khalil, Ghazal Siddique made an appearance in “Woh Kaun Hai.” She has also hosted the morning program on HUM TV for three years running.

After then, Ghazal Siddique vanished from the television screen and has yet to return to the medium. She has, however, reunited with her admirers through her YouTube channel, where she has quickly racked up more than 1 Million subscribers. Ghazal discusses her lifestyle, preferences, and many other skills in addition to acting on her channel. Take a look at some previously Unseen photos of Ghazal Siddique to see how much she has changed over the last five years. 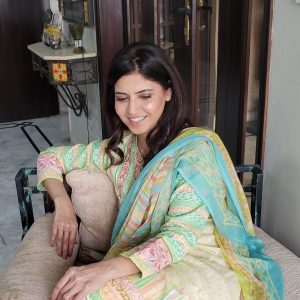 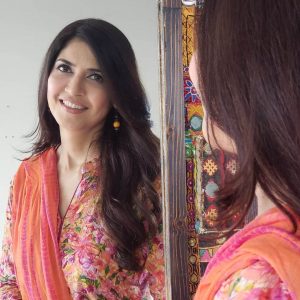 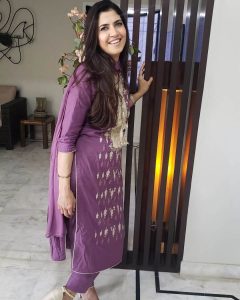 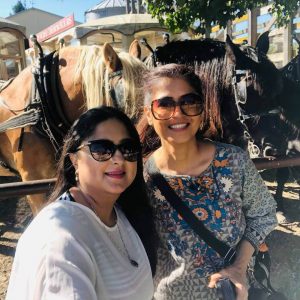 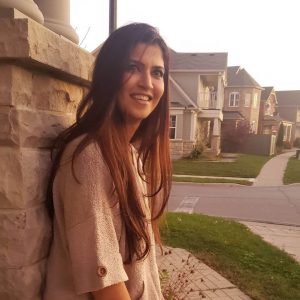 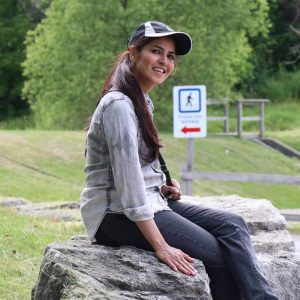 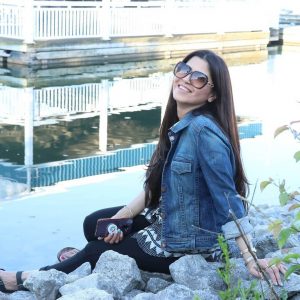 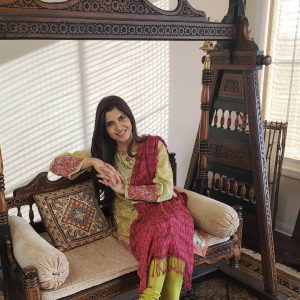 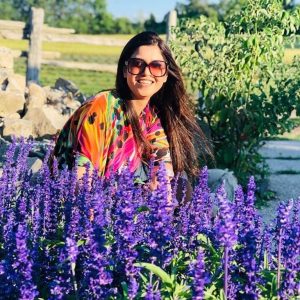 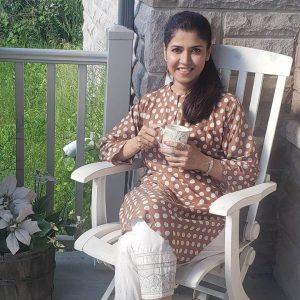 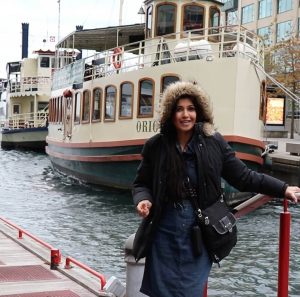 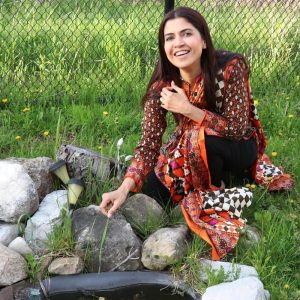 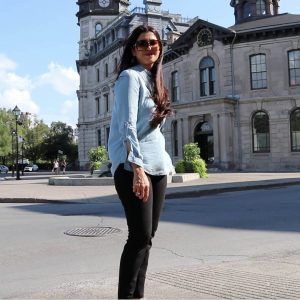 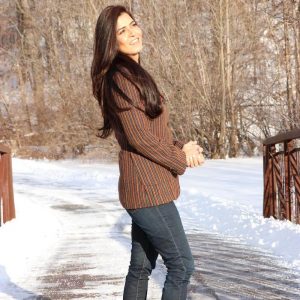 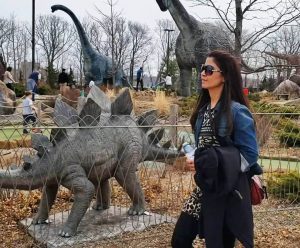 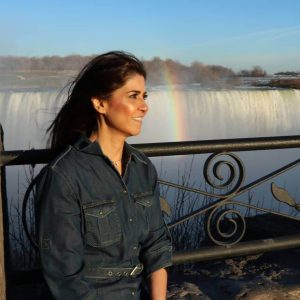 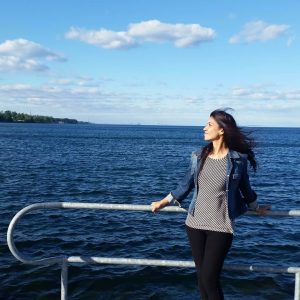 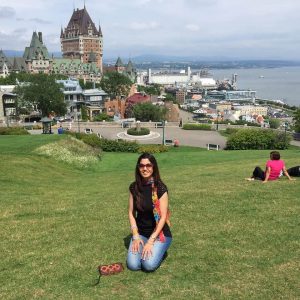 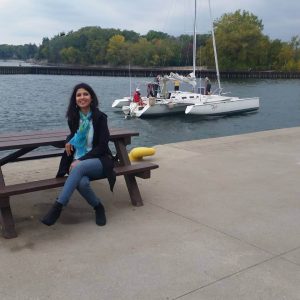 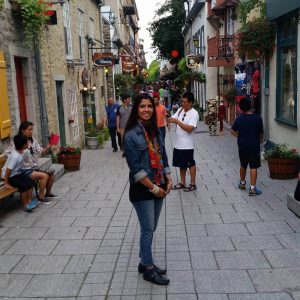