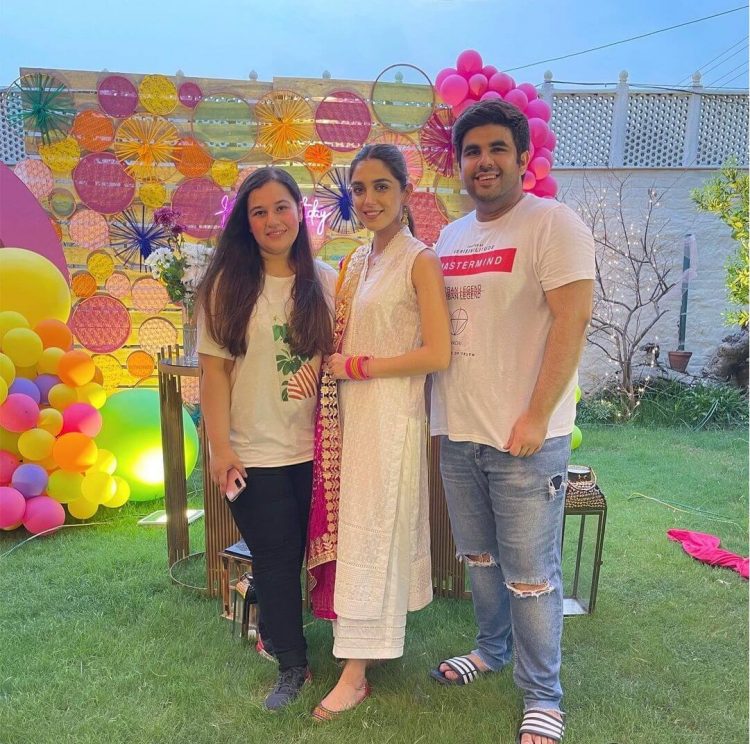 Recently Maya Ali birthday was celebrated with a Holi-themed party attended by family and friends from the fraternity. On the internet, a lovely birthday shoot as well as glimpses from her birthday party have appeared. Take a peek at the images and videos that follow. 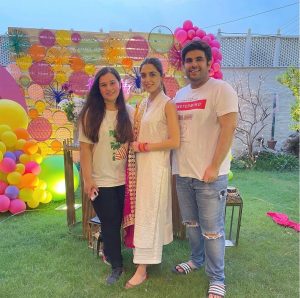 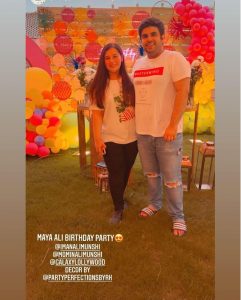 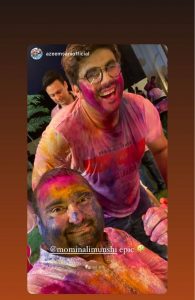 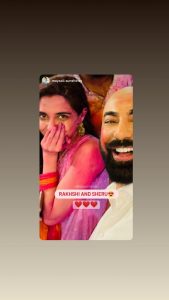 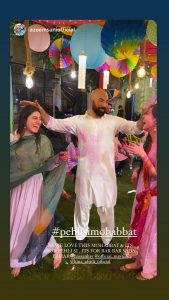 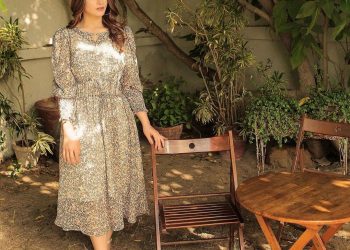