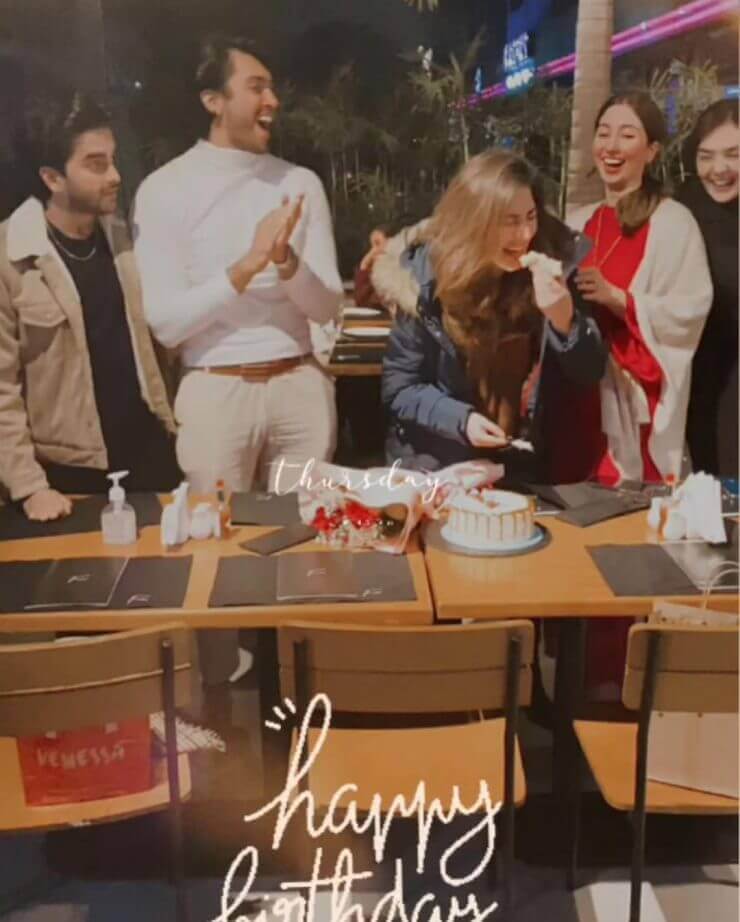 Naimal Khawar is a well-known actress who is noted for her outstanding performance in the Pakistani film Verna and the drama series Ana. Aside from her acting, Naimal merits special recognition for her artistic creativity, which she has displayed on occasion. Naimal is a talented painter whose works are frequently displayed in art exhibitions, garnering acclaim and admiration from art enthusiasts.

Naimal is now married to Hamza Ali Abbasi, and the two form an attractive combination. In fact, it wouldn’t be an exaggeration to state that Naimal and Hamza Ali Abbasi are the most popular celebrity couple in Pakistan. Mustafa Abbasi, their darling kid, was born to them. Naimal Khawar celebrated her birthday lately. Naimal used Instagram to share photos and videos from her friends’ birthday celebrations. Take a look at some of the photos and videos of Naimal Khawar having a great time on her birthday: 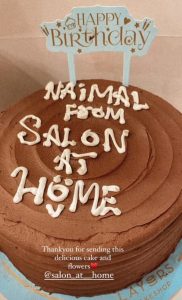 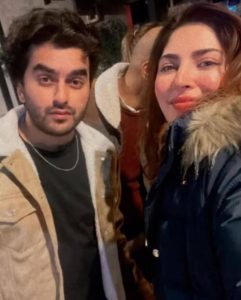 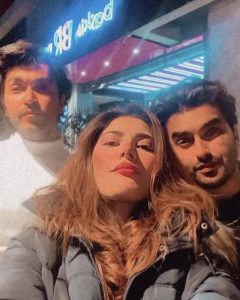 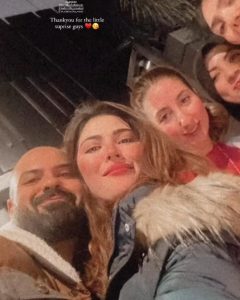 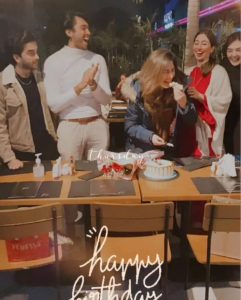 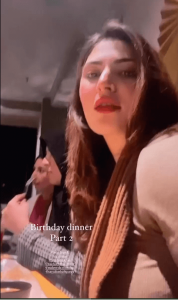