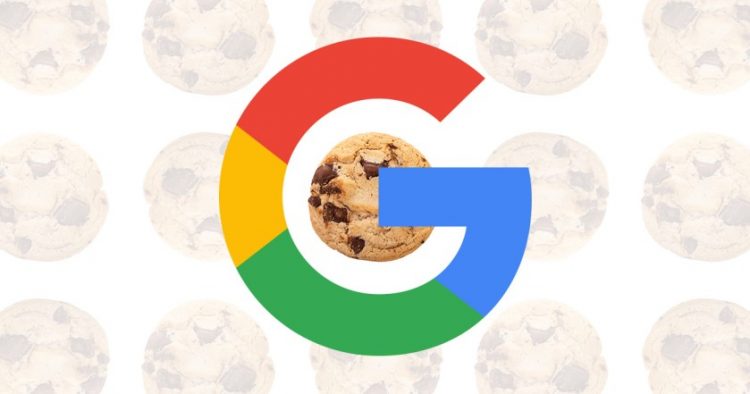 The search engine giant named Google is known for collecting a large amount of data from its users. But this is expected to change after a recent development. Recently, the company has announced that it will not create any alternative sources or means to track its users as they browse the web. The tracking will stop as soon as the third-party cookies are phased out.

This news was followed by one that came last year regarding cookies. The users tracking via cookies was causing privacy issues and building a Privacy Sandbox. This would enable the advertisers to show ads to users according to their interests but aggregate the collected information. Doing this will keep the users’ identities unrevealed. 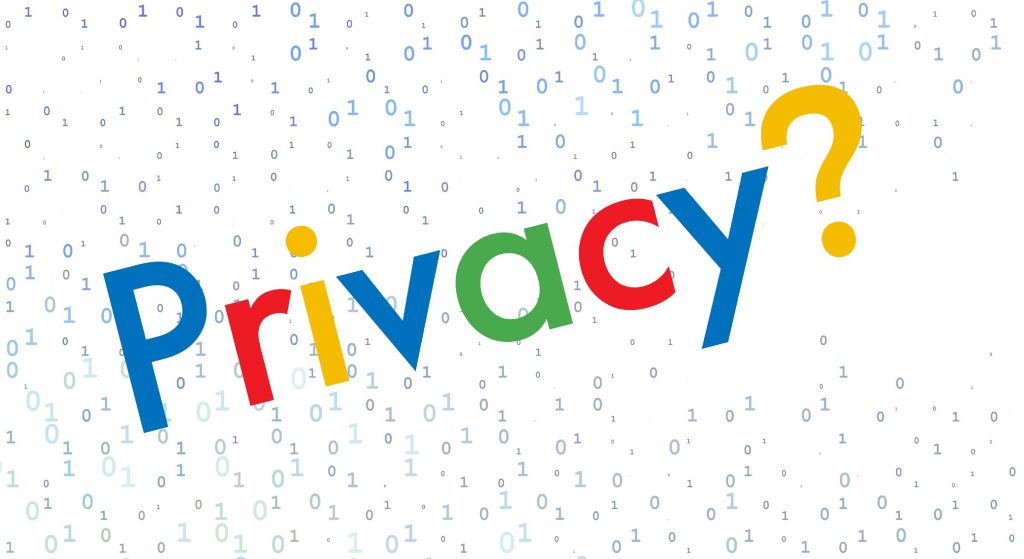 While talking about privacy concerns in its blog posts, the company had just a few things to say. Google’s director of product management, David Temkin, said:

“Today, we’re making explicit that once third-party cookies are phased out, we will not build alternate identifiers to track individuals as they browse across the web, nor will we use them in our products.”

Temkin had nothing to say except this. There was no talk about the release date of the update and other such services. However, Google had announced a year back that the company will shift from cookies to some other thing within two years.