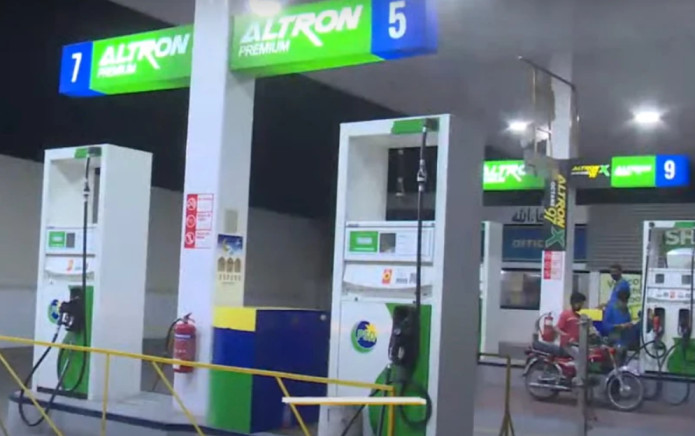 The Pakistani government has decided to raise the price of petroleum products by Rs. 30 beginning tonight.
Miftah Ismail, the Finance Minister, announced this during a press conference in Islamabad.

“The government has decided to raise petrol, high-speed diesel, kerosene oil, and light diesel oil prices by Rs 30 per litre beginning Friday, May 27, 2022.” The new prices will be implemented at midnight.
“The new price of petrol will be Rs 179.86 per litre and diesel will be Rs 174.15 per litre,” the Finance Minister tweeted.

Government has decided to increase the prices of Petrol, High Speed Diesel, Kerosene Oil and Light Diesel Oil by Rs 30 per litre from Friday May 27, 2022. New prices will go into effect at midnight. The new price of petrol will be Rs 179.86 & diesel will be Rs 174.15 per litre.

He stated that the government is providing a subsidy of Rs. 56 per liter on petroleum products because the previous government had set these prices. 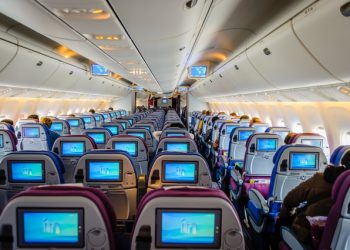 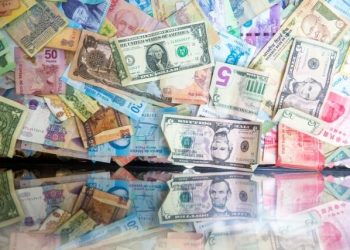