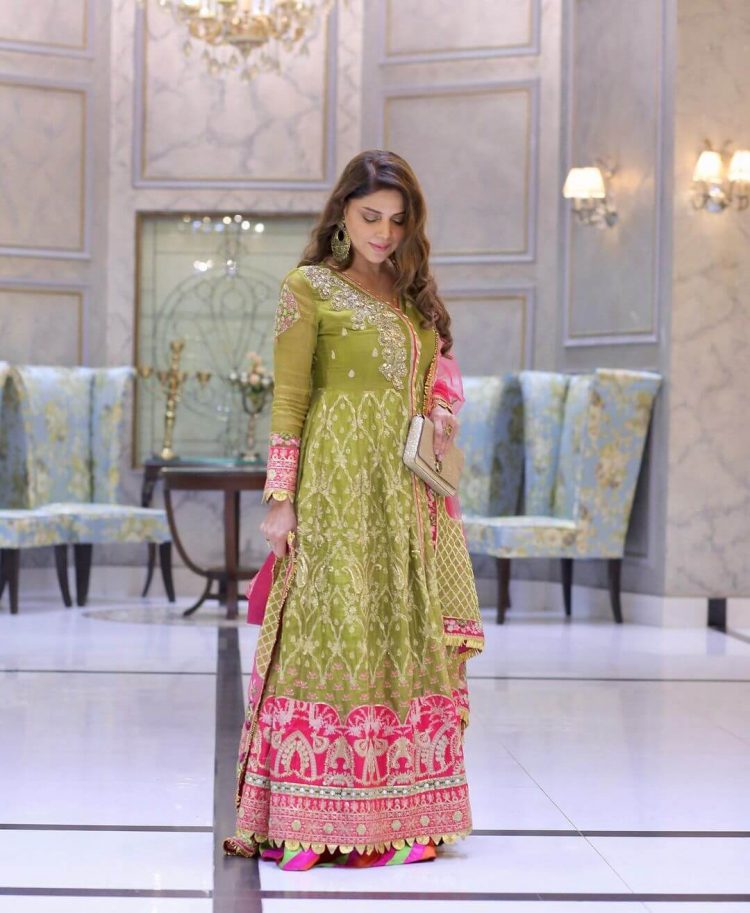 Without a doubt, Hadiqa Kiani is one of the nation’s most gifted painters. She was the pop queen thanks to the way she not only sang in her melodic voice, but also the way her music videos were always full of fresh ideas and beautiful settings. Hadiqa’s vocalist has consistently received high accolades, but her acting talent has astonished viewers the most.

In Raqeeb Se, where she made her acting debut facing none other than Nauman Ijaz and Sania Saeed, she proved to be a formidable opponent. She subsequently went on to star in Dobara, a drama that defied expectations, and she is currently dazzling in Pinjra. Due to her charitable endeavours, Hadiqa Kiani was quite busy this year and helped a lot of individuals in the flood-affected areas.

Hadiqa Kiani was dressed in green for the wedding season and was a sight to behold. Her flawless hairstyle and makeup were truly to die for. The stylish pop diva turned actress demonstrated how women should dress to impress while going to a wedding. Listed below are some lovely images of Hadiqa Kiani taken at a wedding she attended: 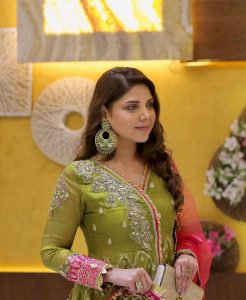 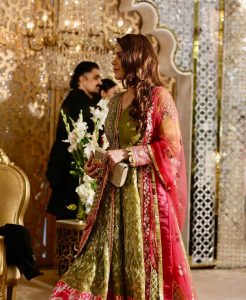 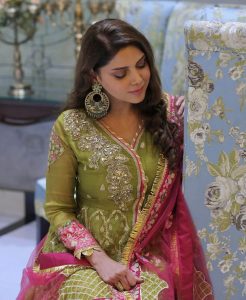 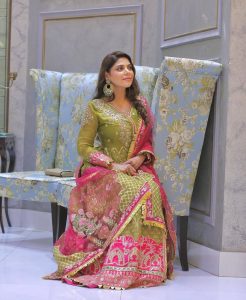 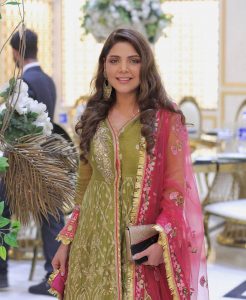 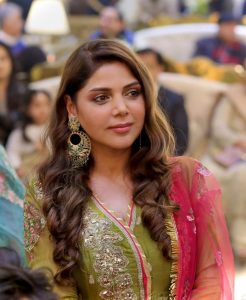 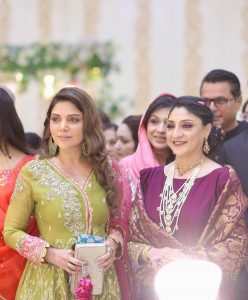 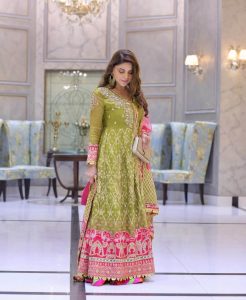